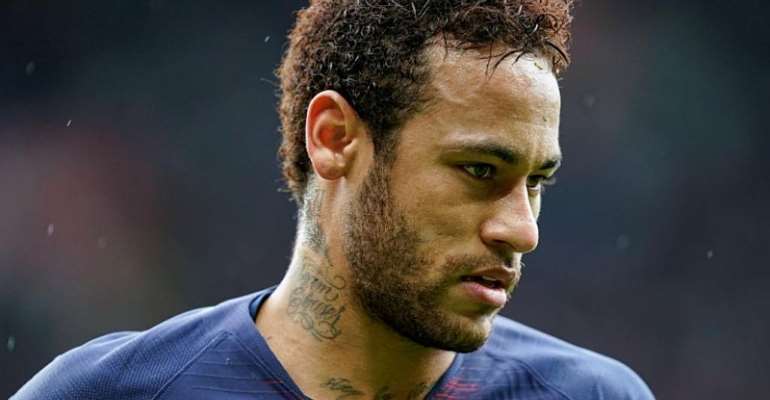 Brazilian football star Neymar has been accused of sexually assaulting a woman at a hotel in Paris. The Paris Saint-Germain striker says he was set up.

According to a complaint filed with Sao Paolo police and reported by the UOL and GloboEsporte websites, the woman accuses Neymar of "using violence to have sex with the victim without her consent".

The unidentified woman, who lives in Brazil, allegedly met Neymar through Instagram, and after exchanging messages, the footballer invited her to visit him in Paris in mid-May.

Neymar arrived at the hotel "apparently intoxicated," and the two chatted and exchanged "caresses". But then "he became aggressive and used violence to have sex with the victim without her consent", the document said.

After the revelation, the player took to Instagram to publish a 7-minute video including WhatsApp messages he says he exchanged with the accuser in a friendly way some days later.

He has called the incident "a setup" and insists it is an attempt to extort money.

Earlier, Neymar's father and agent, Neymar da Silva Santos, said his son had consensual sexual relations with the accuser and was blackmailed by her lawyer after they broke up.

According to the media reports, the accuser was in Paris from 15-17 May, but waited until last Friday to file the complaint in Brazil because she was "emotionally shaken".

The Paris police and the city's prosecutors' office said that they were unaware any complaint had been filed.

Neymar, 27, is currently in Brazil preparing for the Copa America, which begins on 14 June. He has been stripped of the captaincy of Brazil following recent disciplinary issues.

Neymar has had problems on and off the field. In May the French football authorities banned him for three matches after he hit a fan following PSG's embarrassing French Cup loss to Rennes on 27 April.