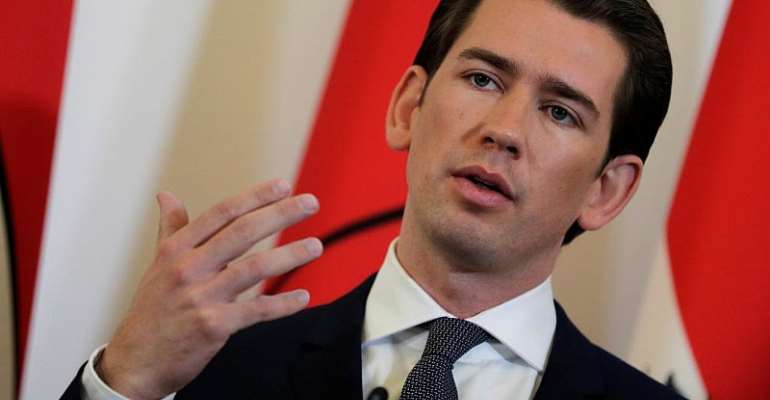 Austria's conservative Chancellor Sebastian Kurz has dissolved his coalition with the far-right Freedom Party after the resignation of vice-chancellor Heinz-Christian Strache amid a corruption scandal.

“Enough is enough,” Kurz told the media, listing a string of other minor scandals involving the Freedom Party, adding that he would recommend to President Alexander Van der Bellen that snap elections be held as quickly as possible.

Vice-chancellor Strache, a key figure of the European far-right, announced his resignation on Saturday following revelations that he had promised public contracts in return for help from a fake Russian backer during his campaign in the 2017 parliamentary elections.

Strache denounced what he called an illegal "targeted political attack", but said he would quit in order to avoid further damage to the government.

Strache and his Freedom Party's group leader in parliament, Johann Gudenus, are seen in duscussions with a woman purporting to be the niece of a Russian oligarch, who says she wants control of Austria's largest-circulation tabloid, the Krone Zeitung.

Strache is seen suggesting that new owners could make staff changes at the Krone and use the paper to help his Freedom Party in its election campaign.