Ghana To Become Upper Middle Income Country In 3years If… 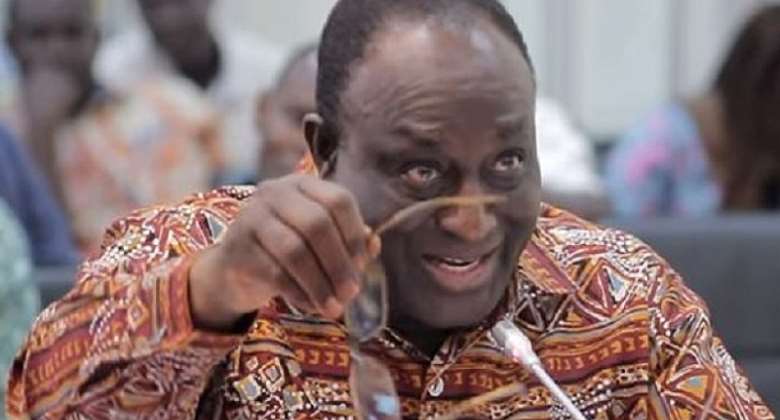 Ghana under the Akufo-Addo led government is tipped to become an upper middle income country within 3years time.

This is according to the Minister for Trade and Industry, Kwadwo Alan Kyeremanten, who spoke in an interview with Bernard Koku Avleh on the Citi Breakfast Show on Wednesday, May 08, 2019 concerning new developments in the implementation of the One District One Factory policy.

In the interview closely monitored by ModernGhana, the Minister indicated that there was a lot happening on the ground concerning the project.

According to him, the successful implementation of the 1D1F in conjunction with other flagship programmmes by government could lift the country out of economic quagmire in the next few years.

“If you were talking purely from an economic analysis point of view, what Ghana needs to do are three things. One, we continue to maintain micro-economic stability; number two, we invest into modern infrastructure; and number three, let’s put our resources on to fund the activities of what we have been preaching. If we do all three things, within the next three years I can assure you that Ghana can become an upper middle income country,” he said.

Mr Kwadwo Alan Kyeremanten announced at the Meet the Press Series organized by the Ministry of Information on Tuesday that 148 factories were on the drawing board under the government’s One District One Factory (1D1F) programme since its launch in 2017.

And that 57 of them are currently operating, while 22 are still under construction.