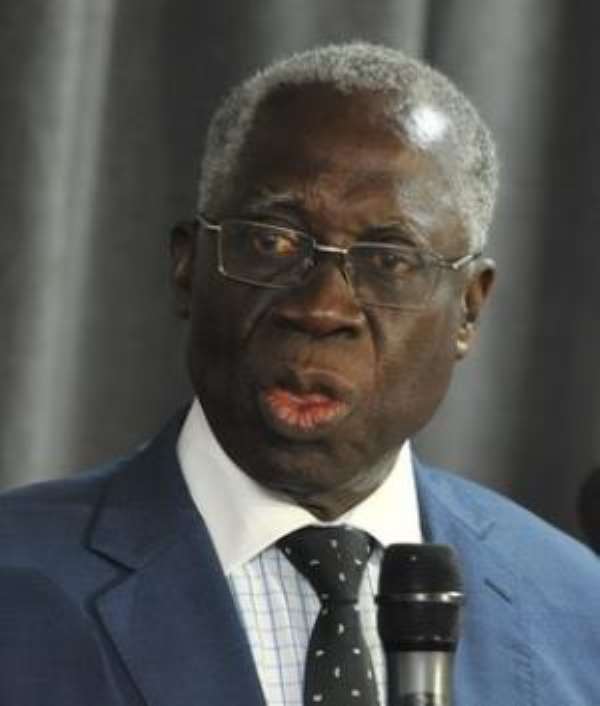 Briefing the media in Parliament, the Member of Parliament for Banda lambasted the Senior Minister for his disincentive comments last year.

According to Hon Ahmed, the Senior Minister issued a statement suggesting that government will not allow cashew buyers to export raw cashew out of the country.

Meanwhile, he added that Government, at the time of the directive, had not made any provision to process the raw cashew nut.

He said prior to the Minister comments the cashew business was already booming and had attracted several foreigners from Asian including China, Vietnam, Indians and Brazil.

According to him the negative remarks has affected the price of cashew which has seen a drop from Gh¢85 to Gh¢2.

"Meanwhile the government has no plan to buy the cashew products from the farmers to enable them break even in their investment and this has affected farmers who have contracted loans from the banks to cultivate their farms.

"The price of cashew fell because of the Senior Minister comments because the Brazilians, Vietnamese and the Chinese have all refused to come down to purchase the cash crop leaving the farmers at mercy of the Indians who dictate the pace to the point that they purchase the cashew at a giveaway price of Gh¢2.

"You can clearly see that the government policies are rather becoming disincentive to businesses and collapsing more businesses than creating job opportunities," he intimated.