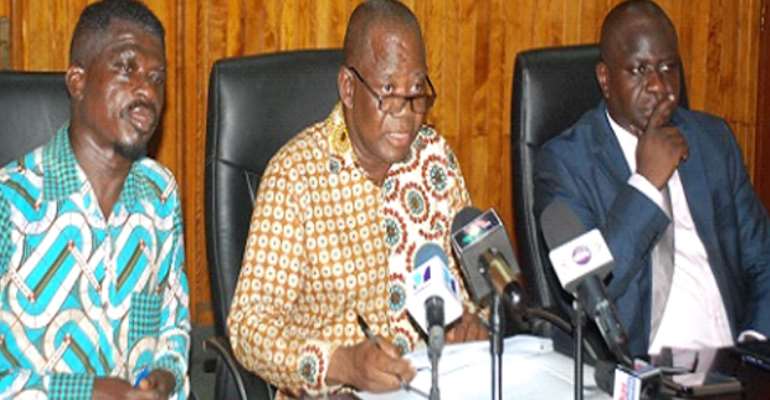 The year-on-year inflation recorded 9.3 percent in March 2019, up by 0.1 percentage point from the 9.2 percent recorded in February this year.

According to the Ghana Statistical Service (GSS), which made this known to the media, the monthly change rate for March 2019 was 1.2 percent compared with the 1.0 percent recorded for April 2019.

Mr. Kombat revealed that the non-food group recorded a year-on-year inflation rate of 9.7 percent in March 2019, same as the rate recorded for February 2019.

Recreation and culture recorded the highest inflation rate of 14.1 percent, followed by Transport with 13.7 percent, Clothing and footwear (13.3%) and Furnishings, household equipment and routine maintenance with 12.2 percent.

Inflation was low in the Housing, Water, Electricity, Gas and Others Fuels subgroup (2.1%).