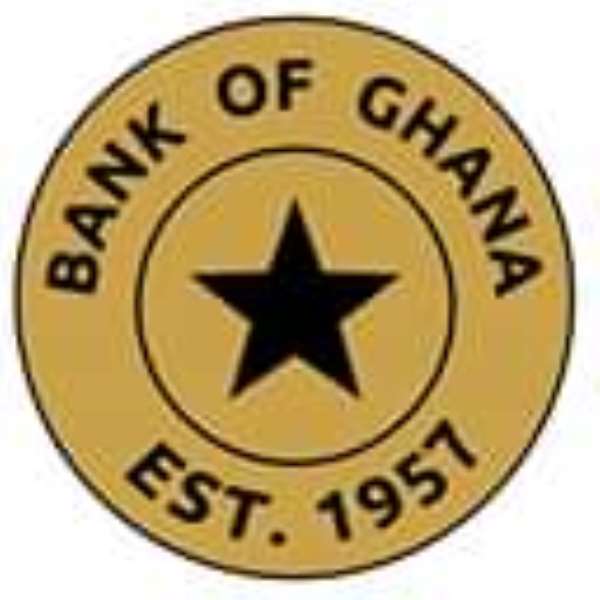 The Bank of Ghana is set to issue upgraded banknotes with enhanced security features from May 6, 2019 in line with the evolving changes with the technological landscape.

In a statement issued by BOG on Monday, April 8, the upgraded banknotes will come with improved durability and machine readability.

Read below the enhanced security features:

New Enhanced Security Thread (RAPID): It is a shiny broken line with movement that runs through the banknote from top to buttom. It is continuous when viewed against the light. When the note is tilted, a star expands and contracts while the denomination value stays still.

More Prominent Watermark: It is the image of Tetteh Quarshie with a cocoa pod which has been made more visible on both sides when viewed against light. The denomination value can also be seen in the watermark area.