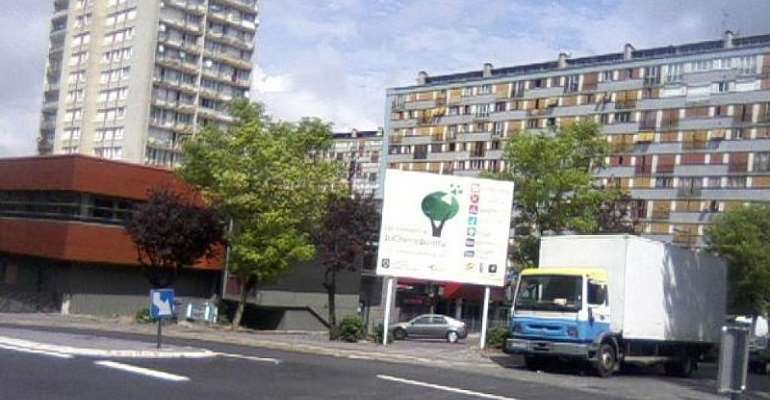 French police have arrested 20 people after a series of attacks on ethnic Roma people in the suburbs of Paris following false rumours that they had abducted children.

The prosecutor's office in Seine-Saint-Denis said in a statement Tuesday that it was questioning 19 suspects, two of them minors, for potential charges of violence, destruction by fire and taking part in armed groups during the Monday night attacks.

The statement said there had been no recent complaints filed about abducted children but reports of "suspect behavior" were being investigated.

“Rumours about kidnapping children with a van are completely unfounded. No abductions have been proven," the Paris police service wrote on Twitter on Tuesday.

"Do not share this false information, do not incite violence."

It was unclear where the claims originated -- one version refers to a white van driving between the suburbs of Nanterre and Colombes west of Paris -- but authorities have been battling to stop it spreading in the Paris region.

The violence on Monday night occurred in.and Bobigny, deprived suburbs northeast of Paris, but no injuries were reported, the source said on condition of anonymity.

The confrontations appeared to have been sparked by false reports of individuals driving a white van who had attempted to kidnap young women or children in the area.