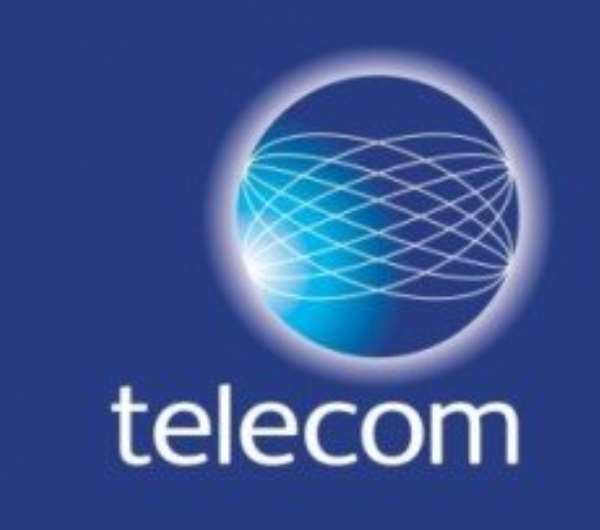 The Ghana Chamber of Telecommunications has announced that mobile network operators paid a total of GH¢1.94 billion in taxes to the state and made capital expenditure of over GH¢276 million last year.

This makes the mobile telecoms industry one of the most important contributors to the public purse as well as being a key instigator of economic growth.

The mobile phone sector, he said, is a key channel for government’s e-governance strategy and financial inclusion drive, with public institutions relying heavily on it to deliver key services to the public.

Speaking during the launch of the Jumia 2018 Mobile Report in Accra, Mr. Ashigbey underscored the need to laud smartphones contribution to socio-economic development.

He noted that the inception of mobile phone usage in Ghana, some 25 years ago, had led to the connection of close to 70 percent of the population, which amounted to over 20 million individuals being connected to the internet through mobile devices.

“With the government’s drive for digitisation and building smart citizens, leveraging mobile technology is key to the vision and requires collaboration by all stakeholders, including development organisations, as well as private sector players like Jumia and the mobile industry itself,” he said.

Speaking on the rampant sale of pre-registered sim cards to mobile phone users, Mr Ashigbey asked telecommunication companies to get a robust database to revalidate sim cards that had been registered to track agents who register such cards before selling to customers.

The Jumia 2018 mobile report indicates that brands like Huawei and Samsung were reaching out to the underserved segment of the market and introducing affordable smartphones and other brands continued to introduce highly specked smartphones at high prices, which contributed to 60 percent of the smartphones sold in Africa.