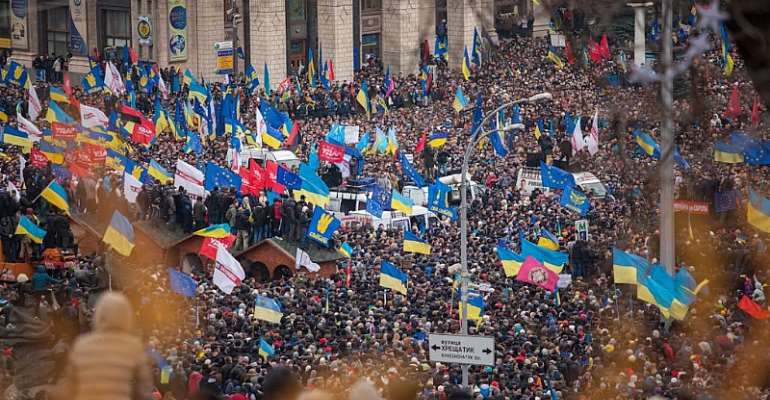 The 2014 Ukrainian Euromaidan revolution, also known as the Revolution of Dignity, saw thousands of people take to the streets denouncing the kleptocratic government of then president Viktor Yanukovych.In this second part of a 5 part series ahead of Ukraine's presidential elections, Filip Warwick looks at the endemic issue of corruption.