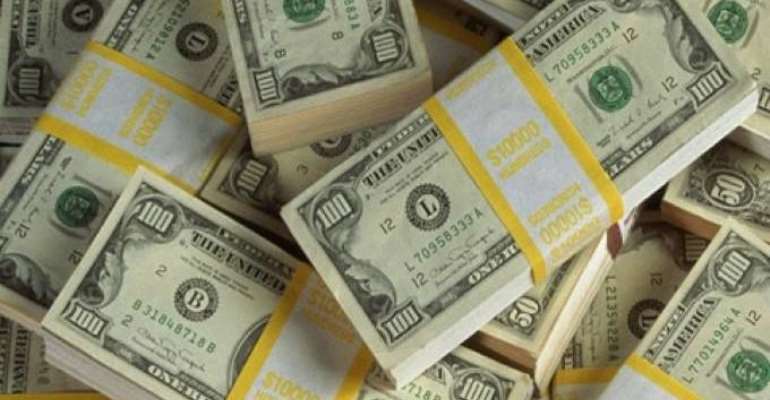 That gives an estimated $200 million for the more than 10 years of losses from operation in Liberia.

Officials of Firestone made the disclosure when they engaged executives of the Liberian Government on March 19, 2019, concerning the company’s plan to sack some 800 employees in Liberia.

The move to sack the employees, according to the company, has been necessitated by the financial losses it has been incurring over the 10 years period.

Liberia’s Minister of Information, Cultural Affairs and Tourism, Eugene Lenn Nagbe, in a statement on the meeting between officials of Firestone and Government, said “during the discussions, the Government requested a negotiated settlement that will prevent or delay the planned layoffs. The Government proposed to work with Firestone to address concerns about its current business model.”

The statement added that “in response, the management of Firestone informed the Government that the company has incurred losses of around USD$20 million annually for the past 10 or more years and is at a point where the situation can no longer be sustained.