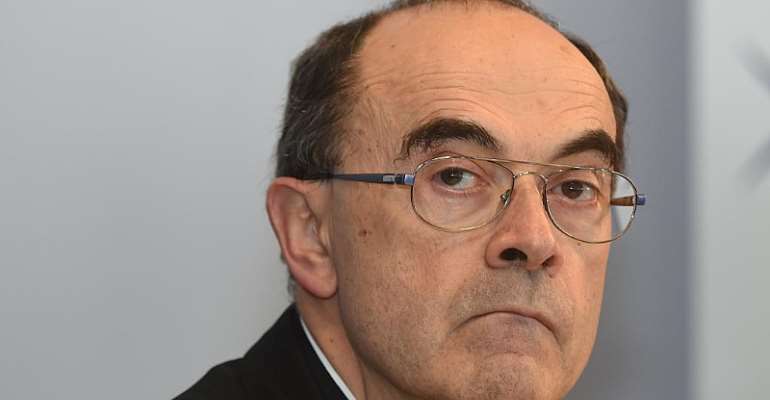 French Cardinal Philippe Barbarin, who received a six-month suspended jail sentence for failing to report sex abuse by a priest under his authority, is meeting Pope Francis at the Vatican to tender his resignation this morning.

The pope has previously defended the cardinal, saying in 2016 that his resignation before a trial would be "an error, imprudent".

Barbarin is not expected to speak publicly on Monday.

Francis said in February that "no abuse must ever be covered up, as has happened in the past", or be under-estimated.

Barbarin, 68, is the most senior French cleric caught up in the global paedophilia scandal that has rocked the Catholic Church.

The court in the southeastern French city of Lyon found Barbarin guilty of failing to report allegations that a priest, Bernard Preynat, had abused boy scouts in the Lyon area in the 1980s and 1990s.

The priest, who was charged in 2016, is expected to be tried this year.

Barbarin's lawyer immediately announced plans to fight the landmark ruling, which was hailed by abuse victims as ushering in a new period of accountability in the French Church.

It remains to be seen however if the pope will accept his resignation ahead of the appeal judgement.

His trial comes as Francis battles to restore faith in the Church following a slew of abuse scandals that have spanned the globe, from Australia to Chile and the United States.

Barbarin, an arch-conservative who took over as archbishop in Lyon in 2002, was an outspoken opponent of gay marriage.

I Will Soon Deal With The Callous Agenda Of Bile From The L...
30 minutes ago