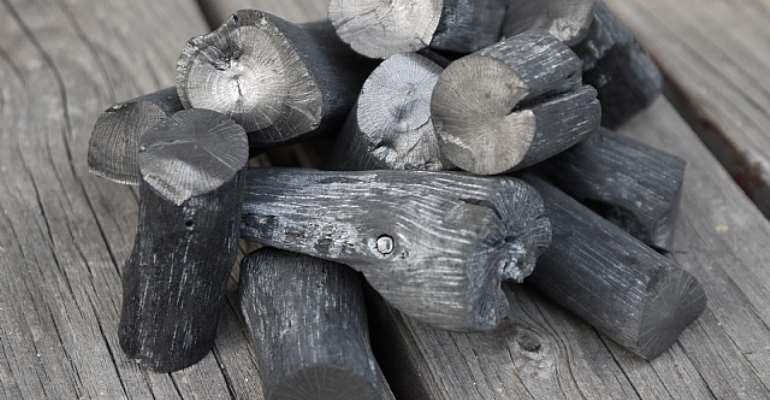 Plans are underway for the construction of the largest clean-coal plant in the world in the Egyptian town of Hamrawein, to generate a massive seven gigawatts of power when it operational in 2024.

'This will be the world's most advanced ultra-supercritical clean-coal plant,' said Zou Lei, Chairman of the Dongfang Electric Corporation, which is among the group of Chinese companies that won the contract.

The US$4.4 billion project, 600 kilometres south east of Cairo, would be funded by Chinese and Egyptian banks.

Egypt, like many countries in Africa, is facing power shortages, something that is holding back economic progress.

When operational, the plant in Egypt would generate 40 per cent more power than the dry-cooled coal-fired Medupi Power Station in South Africa's Limpopo Province.

Professor Rosemary Falcon of Wits University in South Africa said the Egyptian project would be the perfect place to show how clean coal could help achieve the goal of lower emissions under the Paris Accord on climate change.

'A country like Egypt, with nearly 100 million people, needs a lot of base-load power that doesn't go off,' he added.

'Wind and solar are fine, but they only work when the wind blows or the sun shines.

'And you need vast areas of land to house them.'

Advanced technology is making coal production today less of a problem with pollution than in the past.

'Those days are thankfully behind us with the new clean technology,' Prof. Falcon said.

'We can now burn it with close to zero emission and I look forward to following the project in Egypt.'

However, Egypt does not have active coal mines and so it plans to import coal from South Africa and Indonesia until its own mining operations take off.

The Egyptian authorities say they would also turn to Botswana, Kenya, Tanzania and Zimbabwe for future coal supplies.

Tanzania has its own coal-powered generator near the border with Mozambique while Kenya is building one near Lamu on the coast.

These coal projects that are blossoming across the continent are aimed at providing electricity for the more than 600 million people in Africa who do not have access to power, and to push towards industrialisation under the African Union's Agenda 2063.

'Coal is by far the cheapest and most secure way to create a reliable supply of current,' Prof. Falcon noted.

'And Egyptians have as much right to electricity as anyone else.

'This is something many in the developed world take for granted and, if there's a sadness, it's that turning on the lights across Africa has taken so long,' she added.

Covid19: 85 people arrested for not wearing nose masks in Ko...
2 hours ago