Mineral Commission To Recruit Mine Guards To Police Mining Areas 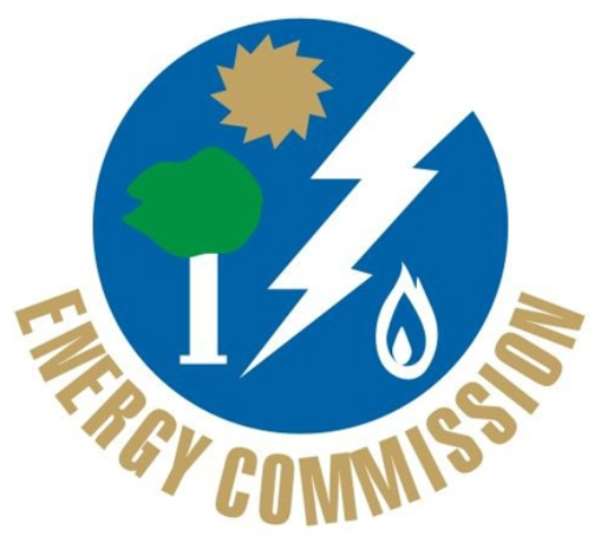 Mr Addae Antwi-Boasako, the Chief Executive Officer of the Minerals Commission, said the Commission was embarking on the recruitment of mine guards to help deal rapidly with the issues of illegal mining.

He said the mine guards would be stationed at the hotbeds and hotspots in the mining fields so they could police those areas to enforce compliance of the mining laws.

He said the guards, to inaugurated on Friday, October 5, would be policing the remote areas to ensure that people did not engage in illegal mining while the mining inspectors would be looking at compliance of mining regulations and safety issues.

Mr Antwi-Bosiako said the Commission was also working to deploy drones for e-monitoring and determine any infractions in the areas of mining boundaries to help monitor activities.

It would also introduce e-licencing programmes to expedite licencing activities.

Briefing the Minister of Lands and Natural Resources, Mr Kwaku Asuma Cheremeh, who paid a working visit to the Commission in Accra on Thursday, Mr Antwi-Bosiako said the Commission would need clearance from the Ministry of Finance to recruit skilled personnel and technocrats to replace half of the senior personnel who would be retiring by the middle of next year.

He said there was the urgent need to bring in skilled personnel and equip them with vehicles and other logistics to help in their operations.

'When all these are done there will be a massive turn around at the Commission by the end of next year.'

The Minister, in the company of his two deputies, Mr Benito Owusu-Bio and Mrs Barbara Oteng Gyasi, interacted with staff of the Commission and urged them to work hard towards the development of the sector and Ghana in general.

Mr Cheremeh said the ban on illegal mining may soon be lifted 'may be before next year' so the proper mining activities would be promoted in the sector.

He said in signing the mining agreement, he would comply with the rules as his predecessor did to ensure sanity.