A Leader Knows That Being Wasteful Leads To Poverty 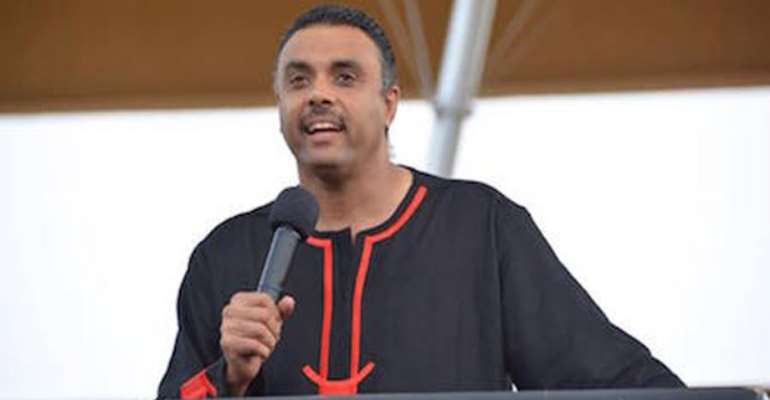 Whoever you are, know that God has placed certain things in your charge. He has put your life in your hands; He has given you parents, children, lands, trees, rivers, money and opportunities. God's expectation is that you use them wisely! If you waste the blessings and opportunities that God puts in your hands, do not be surprised at the bad seasons of difficulty, stress, frustrations and want that descend upon you.

And he said also unto his disciples, There was a certain rich man, which had a steward; and the same was accused unto him that HE HAD WASTED HIS GOODS.

Luke 16:1
The steward was about to lose his job and begin a new season of want and difficulty in his life because he wasted his master's goods. The steward had provoked the beginning of a bad season because of his wasteful way of working. Wasting good things has a way of provoking bad and difficult seasons in our lives.

This rich man had certain goods that were in the charge of the steward. In the same way, God has given us everything we have in this life. You are the custodian of God's resources and God expects you not to waste them.

And he said also unto his disciples, there was a certain rich man, which had a steward; and the same was accused unto him that he had WASTED his goods. And he called him, and said unto him, How is it that I hear this of thee? give an account of thy stewardship; FOR THOU MAYEST BE NO LONGER STEWARD.

Luke 16:1-2
If you waste what God has put into your hands you will lose your valued and privileged position. If you don't use the resources wisely, you will end up poor. Just as this prodigal steward was asked to account for his stewardship, God will ask you to account for yours. I believe that many Christians are failing because they are wasting the resources God has given them.

God may not always remind you of the education He gave you, the job He gave you, or the life He gave you. God will give to you over and over again, but one day, He will ask you to give an account of what is in your control. If you can't account properly for these things you will lose your position.

And the younger of them said to his father, Father, give me the portion of goods that falleth to me. And he divided unto them his living. And not many days after the younger son gathered all together, and took his journey into a far country, and there WASTED HIS SUBSTANCE with riotous living.

And when he had spent all, there arose a mighty famine in that land; and he began to be in want.

People are more prosperous when they live in places with fewer devourers. Unfortunately, places with fewer devourers are often unattractive to live in but those who have had the boldness to live in places like that usually enjoy a much higher quality of life. Poorer developing countries usually have fewer “established devourers.” Well-known and “established devourers” include things like the rent, the mortgage, the car bills, the water bills, the heating bills, the electricity bills, the gas bills, the property rates, poll tax, income tax, gift tax, waste management bills, staff salaries, health bills, insurance bills, shopping bills, groceries bills, parking bills, traffic over-speeding fines, holidays, new cars, etc., until there is nothing left.

Bring ye all the tithes into the storehouse, that there may be meat in mine house, and prove me now herewith, saith the LORD of hosts, if I will not open you the windows of heaven, and pour you out a blessing, that there shall not be room enough to receive it.

And I will rebuke the devourer for your sakes, and he shall not destroy the fruits of your ground; neither shall your vine cast her fruit before the time in the field, saith the LORD of hosts.

Malachi 3:10-11
In fact, God's promise to tithers is to rebuke the devourer. God did not promise to increase the income of tithers. He promised to rebuke the devourer or the waster. The creation of wealth is not dependent on how much you earn but on how much gets wasted. Many people earn a lot but pay out a lot more. This is why people with high salaries often do not have much money to spend. The devourer takes away everything. Remember, being wasteful leads to poverty!