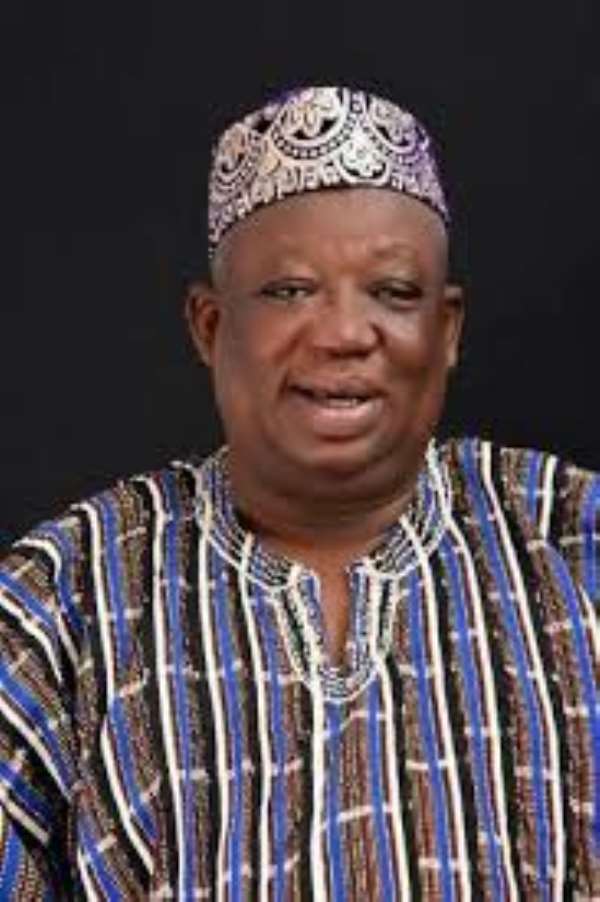 Mr Prince Bagnaba Mba, President of National Forum for Equity on Tuesday suggested to African leaders to consider establishing a Maritime or Transport bank as part of their accelerated development programmes.

'The establishment of a transport bank is the best way to go now, as the continent needs to develop infrastructural to facilitate the movement of goods and service and fast-track intra-African trade and regional integration in coming days.'

Mr Mba who was speaking in an exclusive interview with the Ghana News Agency in Accra on Ghana's transport systems said there were a lot of transport loopholes that needed international intervention to flourish.'

The African Transport Bank, he said would enabled member countries to expand their infrastructural projects in the areas of Ports and Harbours, good roads and railways, buy vessels and even aircraft for both domestic and international commercial activities.

'We have very few individual vessels on our seas and few domestic flights because there are no banks to support businesses in those areas to grow, and I believe that a bank of that nature will influence the growth and development of the transport system.'

Mr Mba said the existence of such a bank would also expand industry and production sectors as many production and assembling companies would be encouraged to establish their plants and factories in Africa.

'The high unemployment rates we are witnessing in the continent will also reduce as more jobs will be created through the acquisition of vessels, aircraft, and vehicles and with the establishment of assembling plants and manufacturing industries.'

Mr Mba said the establishment of a transport bank would also reduce the migration of Africans to other continents, especially Europe and Asia for non-existent Jobs.

'I will therefore want to appeal to all African leaders to prioritise the establishment of such a bank that would catapult its infrastructural development in coming years for our next generations to benefit from their ideas.'