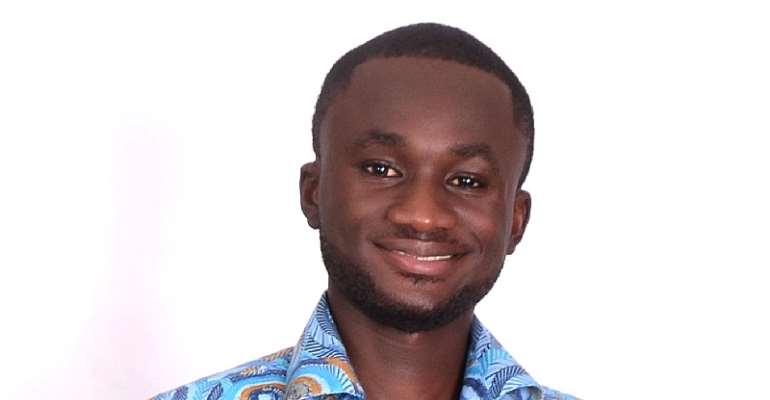 Unemployment is a neglected public health crisis and it’s high time our leaders tackle it head-on. The global discussion should be geared towards finding lasting solution to this canker.

According to CDC, unemployment can take a toll on a young person’s mental health, laying the foundation for what can eventually grow into depression. Without stable employment, young people become more vulnerable to psychological disorders. Youth without jobs also stand a greater chance of engaging in alcohol, drugs consumption as well as other related behaviors that pose a health risk. This is of critical concern to me most especially with the country’s fight against Tramadol abuse among the youth. This clearly shows we have little to no idea of the root cause of the abuse, hence the jump into all forms campaigns against tramadol abuse. From my public health perspective, we are have failed to tackle the issue and until we keep the idle or unemployed youth busy or productive, we may win the battle but lose the war eventually.

Moreover, some experts even consider youth unemployment to be a serious threat to a national and global security. In Ghana, this global issue is further countered with politics, thus making it more dangerous. Combating Terrorism Center (CTC) sees unemployment as one of the several key “underlying/root causes” that aid in “pushing” vulnerable individuals onto the path of violent extremism. No wonder over the past weeks, we saw several youths trouping to the CID headquarters and the Court over the arrest of Koku Anyidoho and the trial of Dr. Opuni respectively. The most interesting of all is, some did not even have knowledge about what was happening but they were just bused to the scene, this clearly shows how vulnerable an unemployed youth can be.

Surprisingly, if you take into account that the World Health Organization (WHO) in 2013, described Britain’s jobless youth as a public health time bomb, then Ghana’s worse rate of unemployment with conflicting figures is a huge ticking public health time bomb waiting to explode. But for the timely intervention by the current government to avert the situation by employing about 100,000 unemployed youth under the Nation Builder’s Corps (NaBCo), we can at least take a nap and wish the government well. Nonetheless, several measures must be put in place to permanently solve the situation. As a Christian I’m always hard on my religion; assuming every church is able to set up small to medium scale industry or enterprise with our “tithes, pledges and offerings” to employ few graduates in the church, how many more youths will be left for the government to absorb? Let’s discuss this