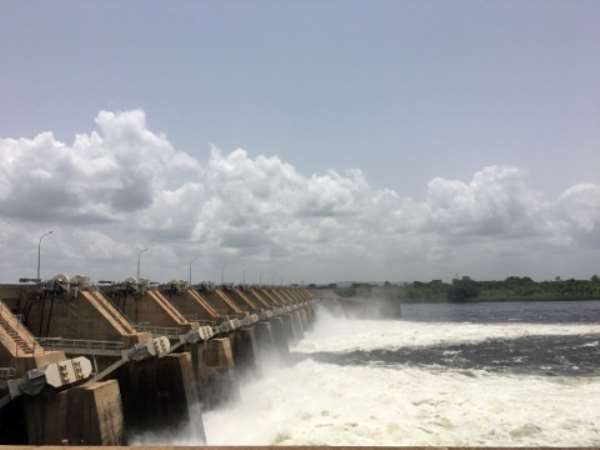 France has supported Ghana in ratifying the United Nations (UN) Convention on Watercourses and the UN Water Convention.

A statement issued by the France Embassy in Accra and copied to the Ghana News Agency, said water resource management was of paramount importance, not only for the economic development of the countries concerned, but also to avoid conflicts.

It said as indicated by the French Ambassador to Ghana, Mr FranÃ§ois Pujolas: "Water should not be a source of division but rather a factor of cooperation between States."

The statement said the UN estimates that 40 per cent of conflicts are related to natural resources.

It said this situation was aggravated by climate change in particular, because of its impact on land degradation and desertification.

It said Ghana had important transboundary watercourses (Volta, Tano and Bia River Basins) that contribute greatly to the socio-economic development of the country.

The statement said it was important that Ghana cooperated fully with its riparian neighbours, other countries worldwide on the subject of international watercourses.

The statement said Ghana did sign the 1997 Watercourses Convention and 1992 Water Convention had been opened to all countries globally.

It said Ghana was not a party to the Conventions, but still has to ratify them because the majority of the world's rivers and water resources are internationalised.

It said Ghana was no exception; adding that, 'Ghana is not a party to the Conventions, but could benefit from consenting to it'.

It said this ratification would establish rules for the use, development, conservation, management and protection of international watercourses and promote their optimal and sustainable use for the benefit of present and future generations, and therefore aims to maintain good relations with neighbouring states.

It said France strongly supports Ghana's ratification of these conventions.

It cited the rehabilitation of the Kpong power station in order to secure hydroelectric production in the long term, allow irrigation of important agricultural areas, while reducing the use of fossil fuels.

'Through this type of project, France actively participates in the sound management of Ghana's water resources in order to promote development and stability,' the French Ambassador said.

It said these two conventions were the preferred instruments for implementing objectives six (water and sanitation) and 16 (peace, justice, institution-building) of Agenda 2030 for UN Sustainable Development Goals.

'Furthermore France wishes to encourage dialogue on the issue of water resource management between Member States and UN agencies such as UNESCO on surface and groundwater resources, as well as UNICEF and World Health Organisation on the links between water resources and people's access to drinking water,' it said.

Police requests CCTV footage of murder of wife of GNPC boss'...
18 minutes ago