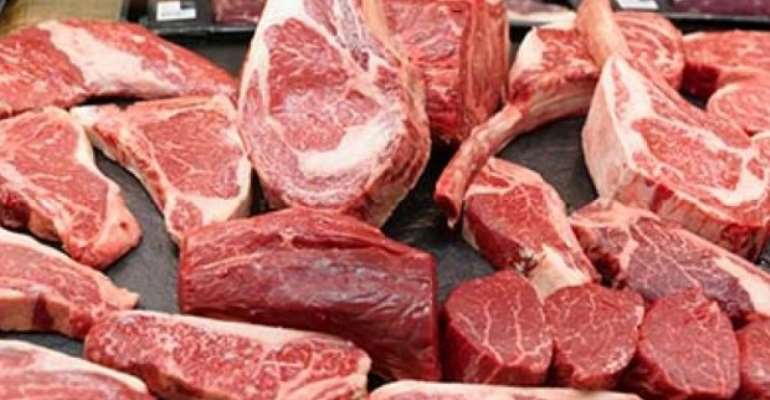 The Republic of Rwanda is warning Ghana to ban the importation of some food products from South Africa to avert an outbreak of the Listeriosis disease.

Rwanda has already placed a ban on the said food products from South Africa to avoid a spread of the disease.

The Listeriosis disease, according to a document sighted by Citi Business News, can be transmitted through the consumption of plant and animal products such as meat, dairy products, as well as fruits and vegetables.

Listeriosis is a food poisoning infection that can be contracted by eating contaminated foods.

The infection, can result in miscarriage among pregnant women, cause premature delivery, cause serious infection to newborns, and even lead to stillbirth.

The document sighted by Citi Business News warned the Ministry of Agriculture to take the relevant steps to ban the importation of such food products from South Africa, to prevent a possible spread of the disease to other countries as South Africa struggles to bring the outbreak under control.

Already, the Republic of Rwanda through its Ministry of Agriculture and Animal Resources, announced a ban on the 19th of December, 2017, from South Africa, to prevent a possible spread of the disease.

According to the document, the Republic of Rwanda is insisting that the ban remains indefinite until South Africa brings it under control—as it urges other countries to do same until the disease is completely eliminated from the continent.

“In view of recent measures being taken by some African countries to mitigate the spread of Listeriosis, your ministries may be alerted to these actions to inform the formulation of appropriate preventive measures,” the document warned.

In addition, it cautioned that it will be in the interest of countries to formulate policies on how the disease will be brought under control since other countries such as Botswana have also issued health alert on the disease.