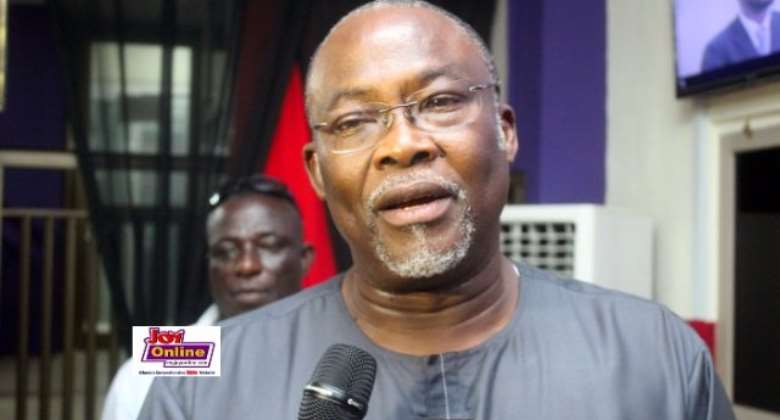 Former Trade Minister, Dr Ekwow Spio-Gabrah says the late Asempa FM presenter distinguished himself in a profession many have found difficult to hide their political biases.

He said Kwadwo Asare Baffour Acheampong known as KABA maintained a high level of professionalism, which saw him demonstrating “fairness, neutrality and the desire for the truths” during his interviews with key personalities.

Speaking to Myjoyonline.com during a visit to the premises of The Multimedia Group to sign the Book of Condolence Thursday, Dr Spio-Gabrah said the death of KABA is a “global loss.”

“If KABA hadn’t performed there would not have been that global response his departure has triggered,” the National Democratic Congress (NDC) flagbearer hopeful said.

This Saturday will be exactly one week since the Asempa FM ‘Ekosii S3n’ presenter died after a brief sickness.

Ex-president John Mahama was also at the premises of The Multimedia Group Wednesday to commiserate with the media house over the loss.

But Dr Spio-Gabrah said there would not have been that huge response if the late presenter had not demonstrated fairness in the line of work.

“We all came to respect him as a young man trying to maintain a high level of professionalism in an industry many have found it difficult not to betray their political biases,” he said.

The former Minister implored journalists to emulate the qualities exhibited by KABA.

“He left a very big gap in Ghana’s body politic and broadcasting,” he said, adding the global response to his death should inspire others to be fair in their line of work.