Dog-transmitted Rabies To Be Eliminated By 2030 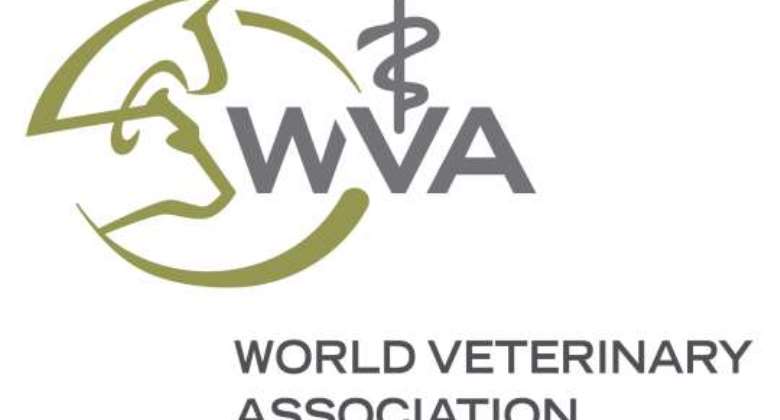 Hohoe, Sept. 28, GNA - The total elimination of dog-transmitted human rabies by 2030 has been called for in a joint statement by the World Veterinary Association (WVA) and World Medical Association (WMA).

The two organisations have joined forces to mark World Rabies Day on Thursday in collaboration with the 'Rabies: Zero by 30 'campaign of Global Alliance for Rabies Control (GARC), according to its release.

It said rabies claims the lives of an estimated 60,000 people each year, mainly affecting poorer people and children between the ages of five and 15.

About 97 per cent of these deaths can be attributed to bites from dogs. But notifications and reporting of animal bites are generally not required in the countries in which these bites occur most commonly, leading to unreliable data on animal bites.

The WVA and WMA say that the global and endemic nature of rabies can also be attributed to a general lack of awareness of preventive measures, such as wound washing after bites occur, poor knowledge of proper post-exposure prophylaxis (PEP) through vaccination, lack of administration of immunoglobulins and an irregular supply of anti-rabies vaccine and immunoglobulin, particularly in primary healthcare facilities. Lack of affordability of vaccines and immunoglobulin is also a contributing factor.

Unfortunately, easier access to rabies vaccine, particularly in urban centres of Africa and Asia, has been accompanied by an increasing proportion of PEP (up to 70 per cent) being administered to people who are not at high risk of developing rabies.