OGHA, A Mouthpiece For Ghanaians Abroad

By Organisation Of Ghanaians Abroad (OGHA) 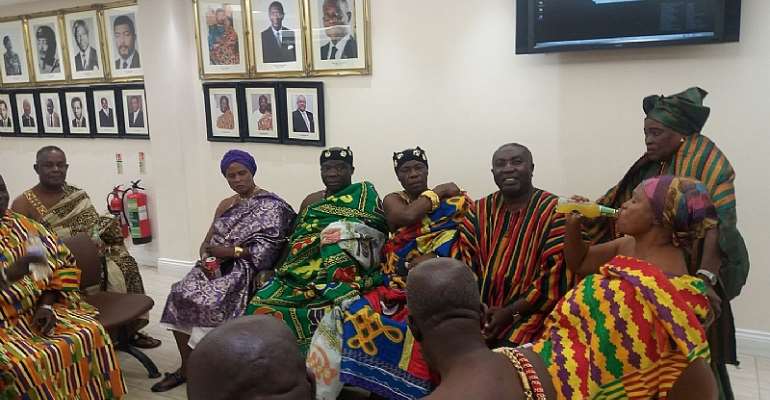 In a speech delivered by Mr. Michael Osei Mensah President of OGHA and head of the delegation, he thanked the High Commissioner for the invitation. He also congratulated the High Commission and the Ghanaian Community for their support with the massive presence at the occasion and hoped that other Heads of Mission will emulate such important initiative.

Supported by Naa Tsotsoo Soyoo I, OGHA Spokesperson and the Secretary General of FEGHADE (Federation if Ghanaian Diaspora in Europe), Mr. Osei Mensah first introduced FEGHADE as the major outcome of the Diaspora Engagement Policy meeting organised by Ghana's Ministry of Foreign Affairs, ICMPD and MiEUx of the European Union in Brussels in October 2014.

Under his leadership, FEGHADE has not only fruitfully interacted with Ghanaian authorities including the Electoral Commission and the Ministry of Foreign Affairs, but also has gone a step ahead to create the Organization of Ghanaians Abroad(OGHA) in order to permit other compatriots outside Europe to join it.

The Organisation of Ghanaians Abroad's principal objective is to be the mouthpiece, a development support mechanism for Ghana and a welfare booster for Ghanaians living abroad. It is open to all registered national associations of Ghanaians across the planet.

Mr. Osei Mensah said that OGHA isn't an authority nor an Organisation to lord over others but reiterated that, today, the world has become a global competitive village and Diasporans have become key strategic agents of development hence the need for commitment to the course that will drive the nation Ghana forward through a unique voice.

He said that almost every Ghanaian family has relatives in the diaspora today. From remittances to developmental inputs, Ghanaians abroad have become the nation's greatest offshore asset. Therefore, OGHA seeks assistance and support in order to harness diasporans full participation in Ghana's progress and development.

In discussions with the High Commissioner and the leadership of the Ghanaian Community of the Great Britain, it was envisaged that the seat of OGHA shall be relocated from France to the United Kingdom due to a much higher concentration of the Ghanaian diaspora.

A mega launch of the Organisation involving Ghanaians from the world over shall be held soon. Mr. Awuah Ababio, Head of Diaspora Affairs at the Flagstaff House (Office of the President) is expected to give a Keynote address at the launch. Several stakeholders of the Ghanaian Diaspora shall be convened. 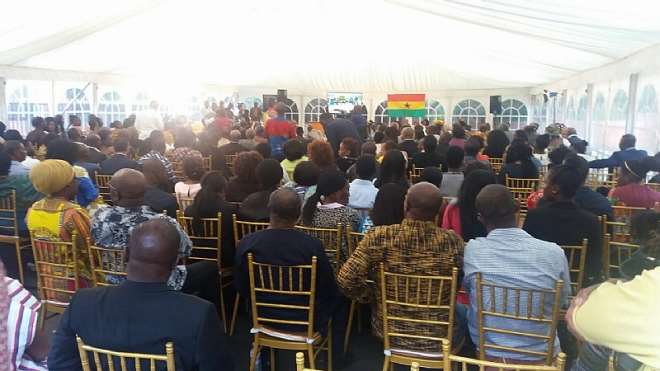 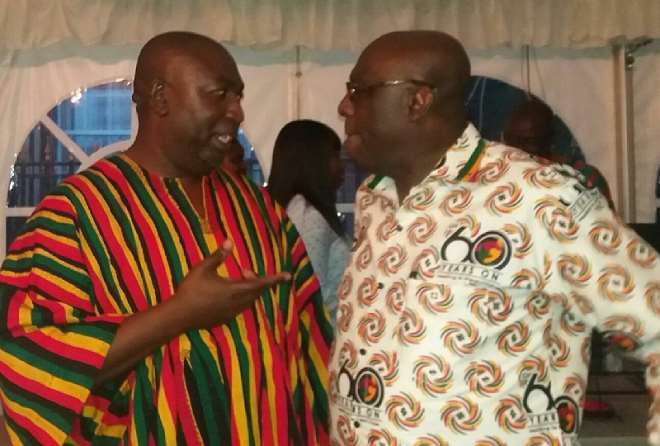 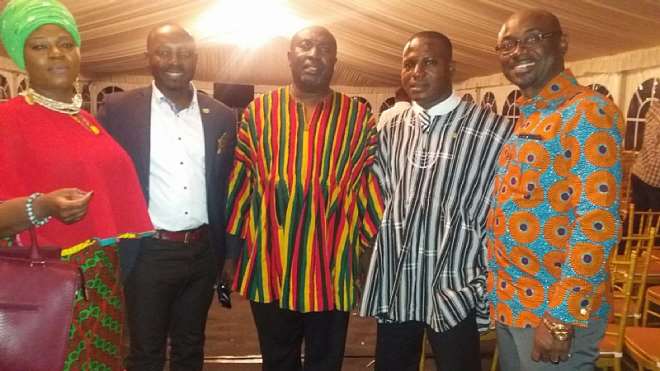