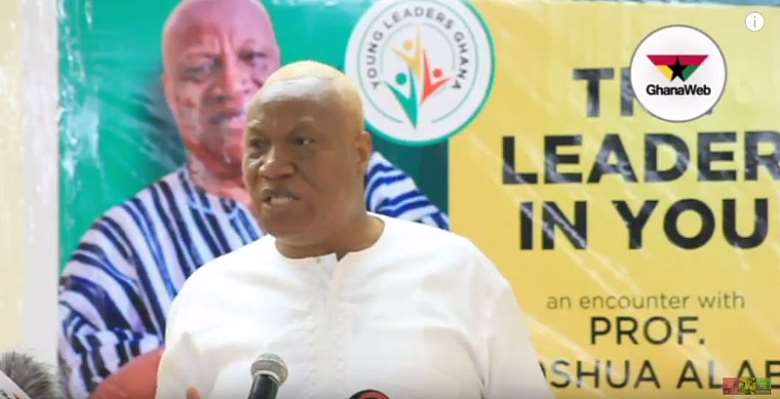 Once upon a time in Tamale, young Joshua Alabi was selected to play for the team of Tamale Secondary School. Gifted with height, speed and strength, Young Alabi had all the qualities of a basketball player.

Like everyone else, Alabi started from the bottom. As a tradition, every student in secondary school belonged to a house. The practice of dividing students into houses or sections is still practised to this day. This was where ALABI'S SPORTS CAREER begun. He played for Tamakloe House Basketball Team. His skills on the pitch did not go unnoticed. Within a short period of time, he had a call up to play for the Tamale Secondary School Basketball Team. Indeed, in one particular match between Tamale Secondary School and the Premier Military School of Burkina Faso, Alabi was voted MAN OF THE MATCH for his excellent performance. For the first time, he played under floodlights in Burkina Faso in 1975.

MOSCOW
Alabi's appetite for Basketball did not end in Tamale as most students sports careers often end after secondary school. He continued to shine and earned a place in his Faculty Team ( Faculty of industrial Economics, ) Russian Economics University.

If basketball had been like football in Ghana, Alabi would have played in the prestigious American NBA.

GREATER THINGS
ACCRA GREAT OLYMPICS
It was expected that Alabi developed into a professional basketball player. However, the man Alabi's life was to change and change for good. Whereas many saw him as a basketball player, the management committee of Accra Great Olympics saw the ADMINISTRATIVE CAPABILITIES in him. He got his first job in Olympics as a member of the WELFARE COMMITTEE attending to the wellbeing of the players, management and the entire club. This was just the beginning of many administrative positions Alabi was to hold in future including member of the GFA and coordinator for the Black Stars. He rose to become the DIRECTOR OF ADMINISTRATION for Olympics in 1993.

GHANA LEAGUE CLUBS ASSOCIATION (GHALCA)
Alabi was overwhelmingly endorsed to represent Accra Great Olympics at GHALCA (Ghana League Clubs Association). He soon earned the trust of his colleagues at GHALCA and he was tasked to function as the ACTING SECRETARY GENERAL of GHALCA in 1993 . Alabi in 1994 was voted as one of the two GHALCA nominees to serve on the five man-team to manage Ghana Football (GFA) . At this point, Alabi occupied the various positions simultaneously- Director of Administration Accra Great Olympics FC, Ag General Secretary Ghalca, Olympics representative at Ghalca and Member Management Board of GFA.

GHANA BLACK STARS
The TAMASCO boy who started as a basketball player in far away Tamale, was overwhelmingly endorsed as the Ghana BLACK STARS COORDINATOR in 1994 . But for certain considerations Alabi would have become a GFA chairman. During his period in charge of the Black Stars, the team Captained by Abedi Pele won all the qualifying matches except the last in Sierra Leone to qualify for the Cup of Nations. In fact at the end of the first round the team had qualified for the cup of nations. The team went to the semi finals in South Africa in 1996.

Let me emphasize that during Alabi's time in Olympics, the club never experienced relegation. At each stage of his sports career, Alabi was successful. Sports was just the beginning of multifaceted successes Alabi was going to earn in his life. Of course these successes did not come without prejudice, ridiculing his God giving skin colour and sometimes open insults on his person. He has always been tagged by his detractors as an albino, an untouchable person and one who does not deserve the glory of God and good things of this life. Our elders say ENEMIES ARE NOT GOD. Prof Joshua Alabi's life story very much sums up this parable.

As the sports world looked up to him, the people of Nungua and the NDC yearned for him to represent his people. He stood on the ticket of the NDC in the 1996 elections and won to represent the people of Nungua to be precised Krowor Constituency (one of the most difficult and swing constituencies in the country). It must be noted that Krowor Constituency has never been in opposition. It was this call to the legislature in 1997 that truncated his sports career. It was the same year John Dramani Mahama entered Parliament. Alabi is currently THE LIFE PATRON OF DANBORT FC , a crack First division team from Nungua. The team has this year qualified for the FA cup quarter finals and would be meeting premier side Accra Hearts of Oak at the Accra Sports Stadium. Watch out for my next article .