Life is not fair, get used to it and move on 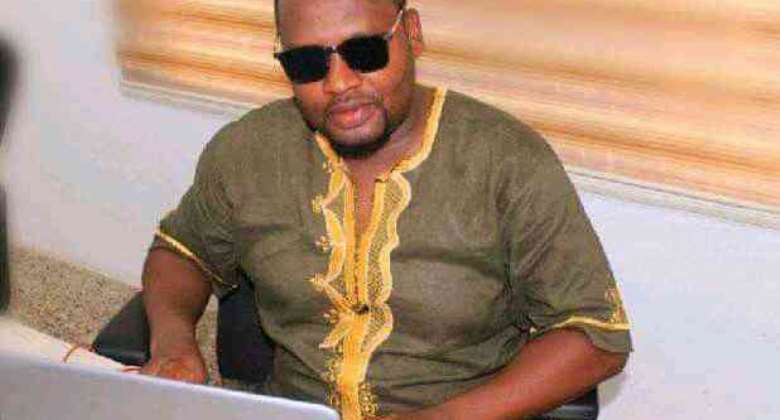 My good friend Kojo Akyina lost his life in what appears to be a ritual murder. His manhood was cut off and he was left to bleed to death in a suburb of Kumasi. When we were growing up, Akyina being a talented footballer wanted to play at the highest level until he met his untimely death. Two years now his murderers have not been found. If ever they were pursued in the first place. What a world!

My nephew of almost the same age who was my childhood friend died a couple of years ago after a short illness. Pappa, left a wife and four little kids and he didn't witness his 40th birthday. The news of his death was broken to me at dawn. It was so shocking to me to the extent that after two years of his demise, I put my phone on silent every night when I am about to go to bed. Life!

When I was a child I wanted to be a medical doctor when I grew up. I am not a medical doctor now and I don't even know what I want to become. Behind the sweet smiles of men, there is a bitter sadness worse than death that no one can ever see and feel.

I am not surprised that a good friend of mine who was actually my imam in Legon, recently told me that he didn't believe God intervene in the affairs of the world. To him, personal effort is all that there is. If you have been disappointed too often, you will probably reach the same conclusion. Surprised?

When life beats us too often and we cannot do much about it, when we get disappointed countless times, when we stare at failure and failure stares back at us, when our only hope of living is to just live, we say life is not fair, we must get used to it and move on.

Oh Allah, strengthen your servants, lest we perish. Life is indeed short but a lot happens in it.