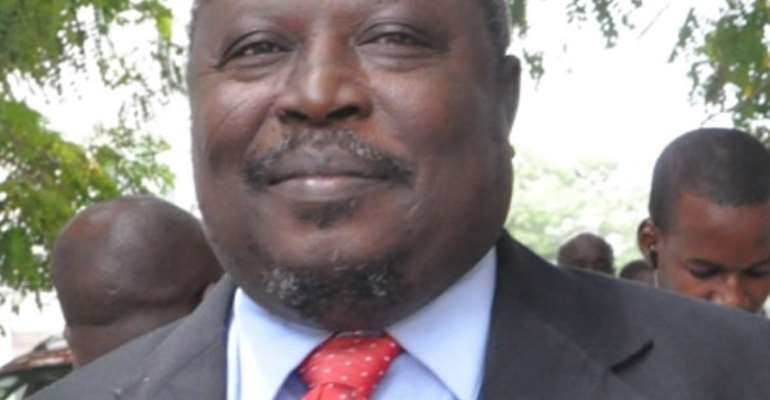 The Supreme Court has granted the application by former Attorney General Martin Amidu to examine businessman Alfred Agbesi Woyome on how he utilized the GH¢51.2 million judgment debt paid him by the state.

The Supreme Court presided by Justice Anim Yeboah ordered that Mr. Woyome appears in Court on oath on Thursday, November 24, 2016 to be examined by Mr. Amidu.

Mr Amidu took the action after a move by the Attorney General to discontinue oral examination of Mr. Woyome.

He has, through his lawyers, promised to pay the outstanding balance by quarterly installments of GH¢5 million, commencing April 1, 2017.

Giving reasons why her outfit had filed an application at the Supreme Court to discontinue the request for oral examination of Woyome, the Attorney-General and Minister of Justice, Mrs Marietta Brew Appiah-Opong, said her outfit had so far issued a receipt for the GH¢4 million.