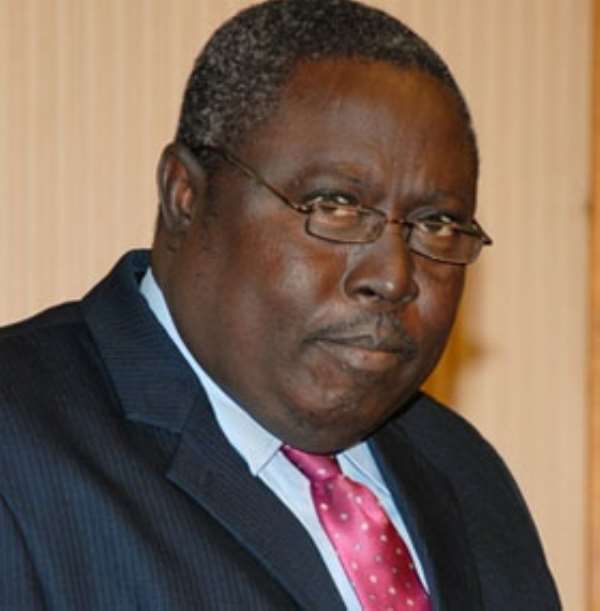 The Supreme Court will today give its judgement on Former Attorney General, Martin Amidu’s application praying the court to allow him to cross examine business man, Alfred Agbesi Woyome over the refund of the 51 Million Cedi judgment debt paid him.

The ruling which was scheduled to be delivered yesterday [Tuesday] was deferred by the judge ,Justice Anin Yeboah through the Supreme Court's registrar without any reason.

Mr. Amidu's action followed a move by the Attorney General's (AG) office, led by the Minister for Justice, Marietta Brew Appiah-Oppong, to discontinue an oral examination of Mr. Woyome, despite serving an earlier notice.

Background
Alfred Woyome was paid ¢51 million after he claimed that he helped Ghana to raise funds to construct stadia for purposes of hosting the CAN 2008 Nations Cup.

However an Auditor General's report released in 2010, said the amount was paid illegally to the National Democratic Congress (NDC) financier.

The Supreme Court in 2014 ordered Mr. Woyome to pay back ¢51 million fraudulently taken from the state, after Mr. Martin Amidu, a former Attorney General challenged the legality of the judgment debt paid the businessman, Waterville, and Isofoton.

Mr. Woyome in April 2016 prevented officials of the Attorney General's Department and the Lands Commission from having access to his Kpehe residence for valuation. The move was part of a directive from the Supreme Court to retrieve monies illegally paid to him.

But Woyome resisted the move, saying the planned valuation was illegal. Mr. Woyome had earlier won the criminal prosecution that sought to imprison him for the offence.

[Hot Video] Shatta Wale vim dies as prisoners hoot at him in...
24 minutes ago