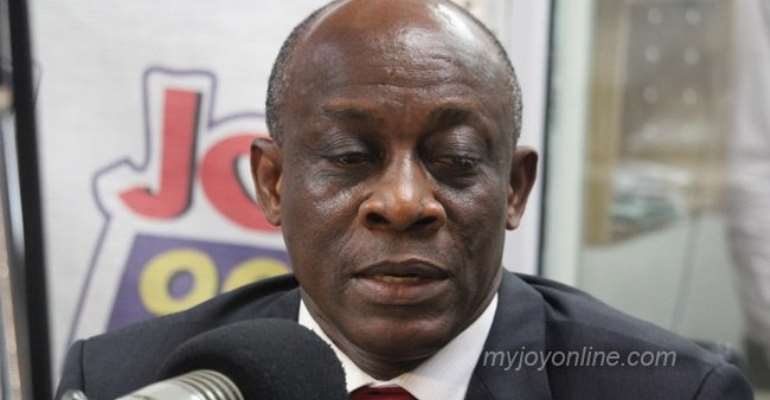 Ghana's economic growth slowed to 2.5 percent in the second quarter compared with a year earlier, provisional official data showed on Wednesday, due mainly to a temporary halt in oil production.

Ghana saw sustained GDP growth of above 8 percent until 2013, helped by exports of gold, cocoa and oil, but then slumped because of lower global commodity prices and a fiscal crisis that forced it to secure an aid deal with the International Monetary Fund that began last year.

"The economy is growing but not at the same rate as in the first quarter, when it was 4.8 percent," government statistician Philomena Nyarko told a news conference, adding that revised 2015 second quarter GDP stood at 3.8 percent.

The slowdown in the second quarter was mainly due to a halt in oil production caused by a technical fault at Ghana's main production vessel, or FPSO, Nyarko said.

The offshore Jubilee field operated by British company Tullow Oil was Ghana's first field, producing around 100,000 barrels per day. Output stopped between March and May, however, due to the fault. It has since resumed.

"Between 2015 Q2 and (the same period in) 2016 the year-on-year (oil sector) growth rate was negative 49 percent and that was due to the shutdown of the FPSO. That is the major issue that is accounting for the lower GDP growth rate," Nyarko said.

In August, Ghana opened a second field and the government hopes its oil and gas will boost the economy.