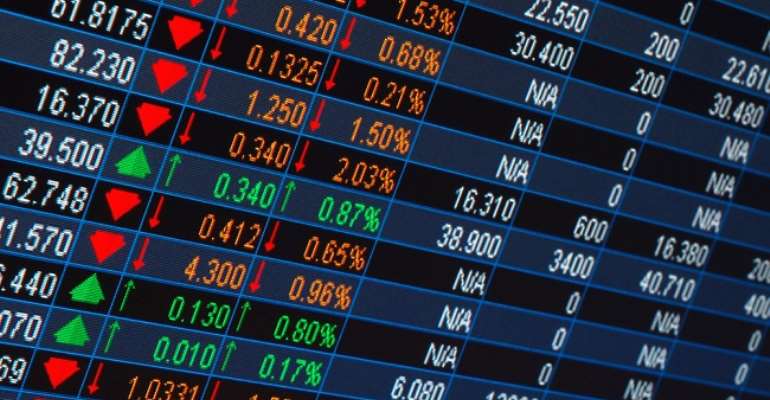 The Securities and Exchange Commission (SEC) has given indication some multinational companies have initiated processes to list on the Ghana Stock Exchange (GSE), from next year.

It comes on the back of the passage of the Securities Industry Bill  (SIB) by Parliament in July this year.

Though the SEC is awaiting the Presidential assent for the Act to become effective, the Deputy Director General, Legal at SEC, Alexander Williams, tells Citi Business News he is highly confident of some multinationals listing next year.

He spoke to Citi Business News at the sidelines of the launch of the IPO for TTL Capital's 'TTL Income Haven fund'.

“We are looking forward to that in 2017. Infact there are some in the pipeline whose IPOs are being processed and their names will come up in due time,” he stated.

Mr. Williams added, “But I believe that in 2017, we are going to see a lot more people in terms of multinationals coming onto the capital market.”

The Director General of SEC, Adu Anane Antwi in July this year intensified lobbying to get multinationals to list on the GSE.

His renewed calls followed a consideration by Nigeria's legislature to pass a law to get multinationals list on the Nigerian Stock Exchange (NSE).

“One of the challenges that we face with our currency is the amount of dividends that flows out of the country every year. If we get some of these companies list part of their shares on the Ghana Stock Exchange, at least parts of the foreign exchange that they take every year in terms of dividends, will remain here and that should help us manage our foreign exchange value and the rate,” he stated.

Meanwhile SEC says the apparent ineffective investment decisions by some fund managers continue as one of the challenges facing the sector.

The Deputy Director General, Legal, Alexander Williams asserts that not only do investment companies face the challenge of meeting the investment obligations to their customers, but also  the lack of confidence that it generates in the sector.

However indicates that his outfit has begun discussions with various fund managers which should ultimately reverse the rather worrying trend.

“Quite a number of people are investing in products that don't bring the returns that they need to pay off their investors and that is worrisome to us. Because once you invest, you will need to get back the returns when you need it and that is what we are working on,” the Deputy SEC Boss remarked.

“I believe that we have had a number of meetings with the brokerage firms and they've realized where the defects are and are all working on it together with the regulator,” he added.

TTL Capital launches IPO
Managers of TTL Capital explained that the decision to launch its IPO for the Income Haven fund was backed by a shift towards the fixed investment market.

They further explained, the fund seeks to generate a high level of current income, security of principal and growth amidst liquidity.

“The fixed income market is currently lucrative since the equity investment is declining and entering the negatives so that is what prompted us to undertake this mutual fund in a fixed income light so that we can bring in investors,” Adjoa Owusu-Takyi Head of Asset Management and Business Development at TTL Capital told Citi Business News.