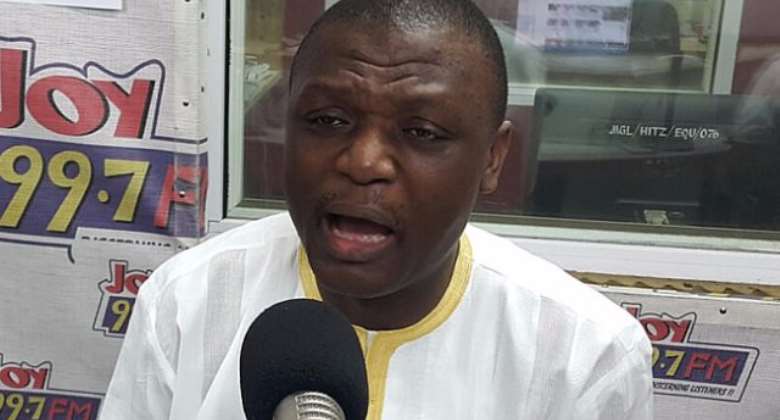 National Organiser of the governing National Democratic Congress Kofi Adams says President John Mahama is not personally using a gift given to him by a Burkinabe contractor.

Kofi Adams maintains that although it was a personal gift, the President later donated the Ford Expedition to government. This is why the Ford Expedition is part of the pool of vehicles at the presidency, he said on Joy FM's Super Morning Show Friday.

President Mahama is at the center of a controversy after a Joy News investigation by Manasseh Azure Awuni revealed that a Burkinabe contractor, Mr. Djibril Kanazoe gave the luxury vehicle to the President in 2012.

He had won two contracts from government, raising questions about the propriety of the gift. According to a code of ethics for ministers and public servants launched by President Mahama, a gift received should not be more than $50. The luxury vehicle is valued at $100,000.

But dismissing allegations of potential conflict of interest, Kofi Adams said Ghanaians should have been worried if “it was found [that the car] was registered with a DVLA number or a private number”.

It would mean, the gift was in the personal use of the President. But the car is with state protocol where government vehicles are kept.

He said the number of the vehicle is now a “security matter”.