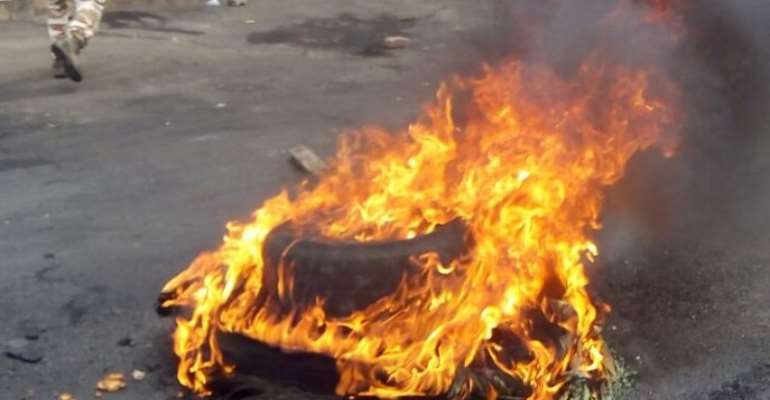 Irate youth in Krofrom in Kumasi in the Ashanti Region are demonstrating against the Police over an autopsy report that exonerated three Police officers who were accused of the death of a 27-year-old man who was arrested in the area last week.

The autopsy report states that the deceased, who the Police suspected to be a criminal, died of a heart failure. 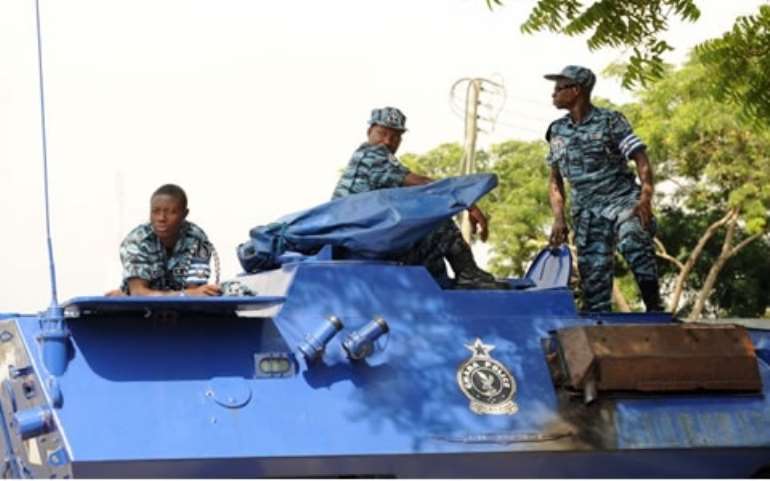 But the youth who disagree with the report, believed to be conducted by pathologists at the Komfo Anokye Hospital, are reportedly demonstrating against the police.

Hawa Iddrisu reports that the protesting residents want the Police officers who beat the young man to be prosecuted.

“It is a nasty incident here, Police personnel are clashing with the residents and as it stands now the Police are calling for reinforcement. Media personnel covering the incident had to rush to some offices to seek refuge. Armed Police men are coming from all directions, from the traffic light area, from the round about area. The residents believe that it is the Police officer who killed him.”

We’ll find killers
The Ashanti regional police earlier promised to investigate the circumstances under which Tawiah was allegedly beaten to death .

The deceased was allegedly beaten to death after the Police men on patrol duties allegedly mistook him for a criminal.

Addressing the crowd, the Ashanti Regional Police Commander, DCOP Kofi Boakye said if the autopsy report proves that the deceased was indeed shot by the Police, “I will personally lead the investigation to the Police officers arrested and charged with murder.”