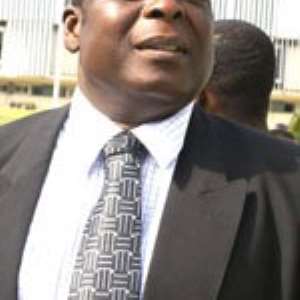 A Deputy Minister for the Interior and Member of Parliament for Builsa North in the Upper East Region, James Agalga, has told Citi FM he adequately briefed his boss, the Interior Minister Mark Woyongo, on the processes that led to the hosting of two former Guantanamo detainees from the United States in Ghana.

This is contrary to Mr. Woyongo's confession to journalists that he was not privy to discussions on the controversial issue.

Government has been condemned for what has been described as inconsistencies about the decision to host the two men.

A former Information Minister and now NDC MP for Ablekuma South, who's also the Chairman of the Parliamentary Select Committee on Defense and Interior, Fritz Baffuor, also joined in the criticism stating that Government's communication failed to manage the news properly. 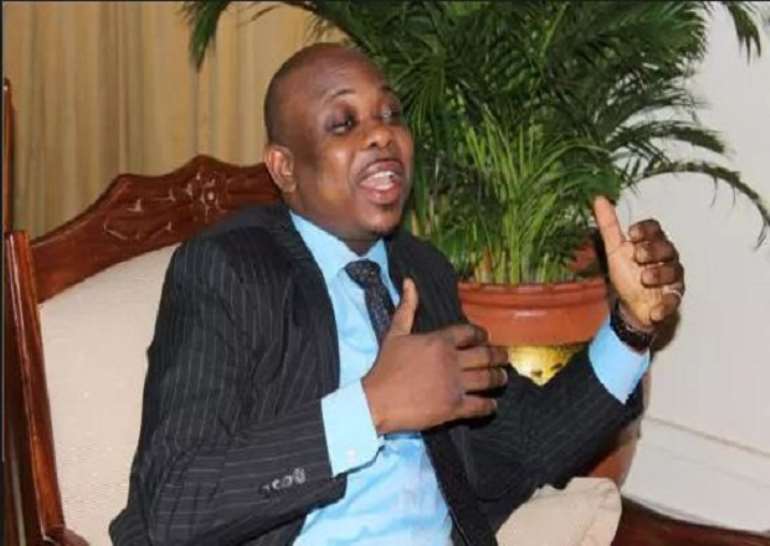 Deputy Minister of Interior, James Algaga
But in what appears to be an exoneration of his boss' inability to explain the circumstances surrounding the detainees' arrival, Mr. James Agalga told Citi FM on the station's news analysis and current affairs programme, The Big Issue, that Mr. Woyongo was out of the country for medical check-up in South Africa during the deliberations on the matter.

This explanation is however at variance with reports that deliberations had been ongoing behind the scenes between the US and Ghana for nearly two years before the decision was finally implemented.

.
According to Mr. Agalga, he personally briefed Mr. Woyongo because he had participated in meetings on the matter.

When the sit-in Host of the programme, Umaru Sanda insisted to knowing why his boss did not disclose this to the media despite being briefed, Mr. Agalga said hence his boss may have declined to comment because he did not have all the details.

“I have been part of the meetings but my boss wasn't in the country at the time. He travelled to South Africa at the time for check-up. It is true if he says he wasn't privy because he wasn't in the jurisdiction when the meetings were held. I took part in the consultation process and the meetings as the Deputy Minister, and I can tell you for a fact that we have been privy all along to all the issues and the decisions that government took so you may want to excuse him.

…”Maybe he should have on that occasion deferred to me as his deputy but in the circumstances he had to be realistic to say that he was not in the country. I had the occasion to brief him on the issues as they unfolded even in his absence. But you would agree with me that, when somebody receives information second-hand, you will not be too much abreast with the issues like the person who sits in the meetings to take part in the deliberations. It is inexcusable to a certain extent; maybe he could have withheld comment on that occasion and handled it differently. If you listen to the tape, he commented on it but he said he didn't have certain details.”

Mr. Agalga would not accept assertions that government has been inconsistent on the former detainees, arguing that Ghanaians are rather receiving information from different sources.

The Deputy Minister also justified the decision to host the two men insisting Government had done nothing untoward.

He says the two will not be denied their freedom of movement such as visiting the mosques and the likes, although they will be closely monitored.

“The decision was taken was for the two to be admitted into this country. Family members, whether they are Yemenis or whatever, if they have to come into Ghana, there are laid down procedures for the entry of foreigners into the country. You just have to comply with those procedures. If they are granted visas and they come and want to meet them, what is wrong with that? They are not going to be treated differently expect that they are under surveillance.”