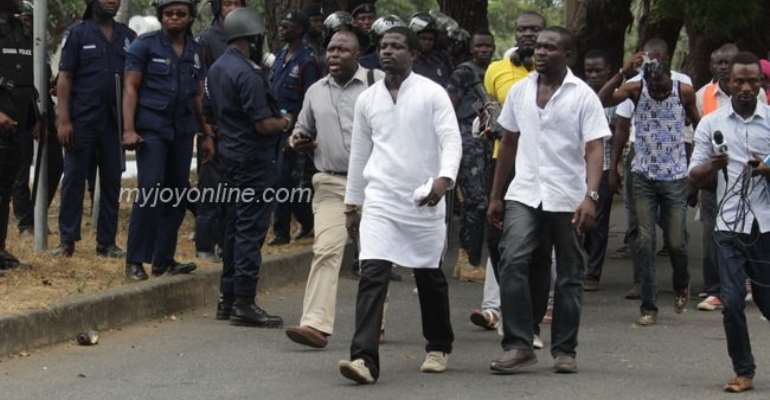 Leaders of the Let My Vote Count Alliance say they are heading to court to sue the police following brutalities at a demonstration to demand a new voters' register.

One of the leaders of the pro-NPP pressure group, David Asante, said at a press conference Thursday that they are “piecing together all the information we can gather….our plan is to mount a class action”.

“We shall not be moved, we shall not be harassed…beaten intimidated, brutalised and cowered by police violence, to stop our campaign for a new voters register,” he vowed.

They also served notice that they will be returning to the streets next week with another protest to present a petition directly to the Electoral Commission. They are contending that the current voters register is bloated and unfit for next year's elections.

Images strewn on social media site facebook captured several incidents of protesters kicked on the floor, whipped, sprayed with hot water and chased off the streets. 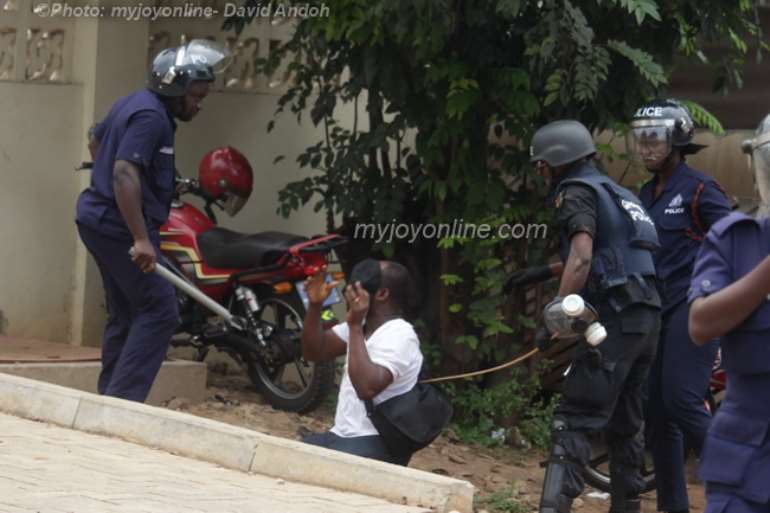 But the police have maintained it was in self-defence after protesters attacked them by hurling sticks and stones. It began after a disagreement over the approved route.

It insists the force against civilian was “legitimate”. 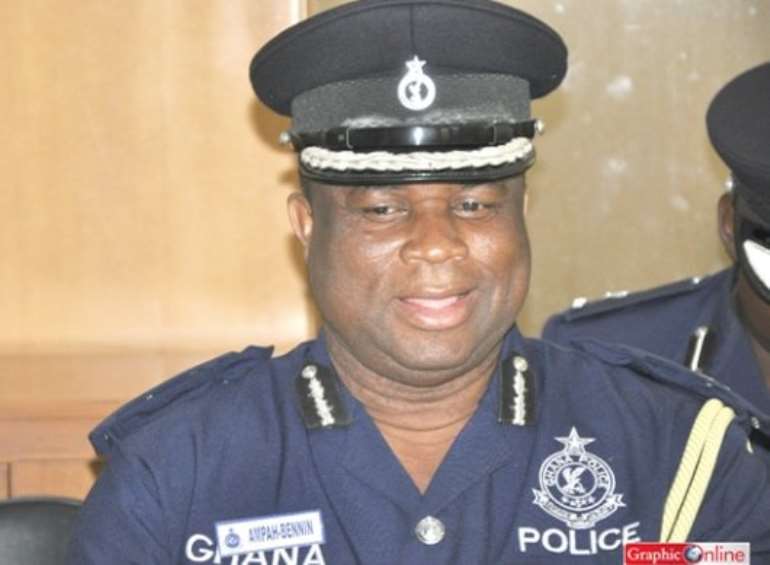 “Some of them also said defiantly that they were going to the Electoral Commission whether rain or shine”.

As a result of the non-conformist agitations of protesters, the police applied “democratic principles of policing” when they beat up protesters.

Lawyer Gabby Otchere Darko, who was brutalized, says the police’s claim will be tested in the law courts.

He says he will join the legal action aimed at punishing the police for human rights abuses.

“It is important we start taking such action in Ghana. I am happy about this action. I'm going to be part of it,” he told Joy News Thursday. 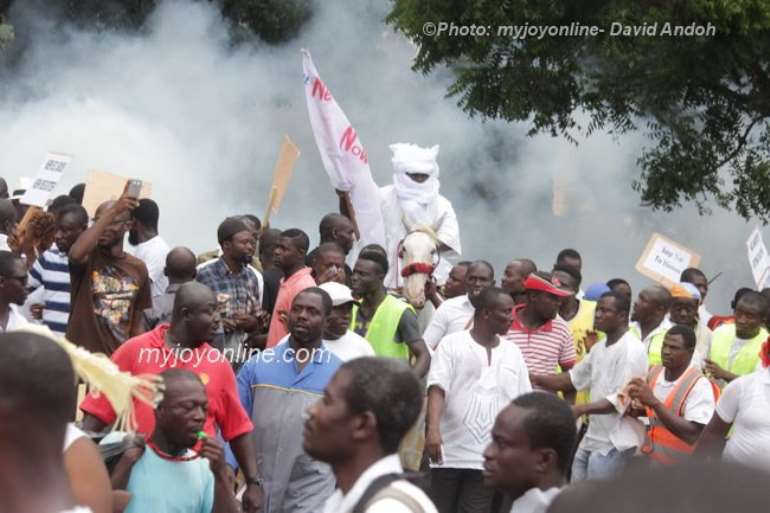 But David Asante says the Alliance has testimony of an eye witness who is also a scientist claiming the police used nitrous oxide or sleeping gas on the protesters. 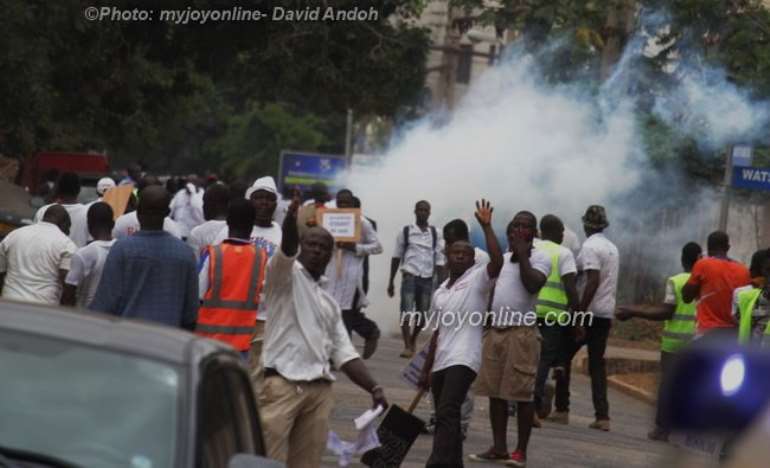 Sleeping gas, also known as Knock Out gas, put subjects into a state in which they are not conscious of what is happening around them.

Victims may not remember what happened while unconscious. It is nefariously used by thieves, armed robbers and rapists.