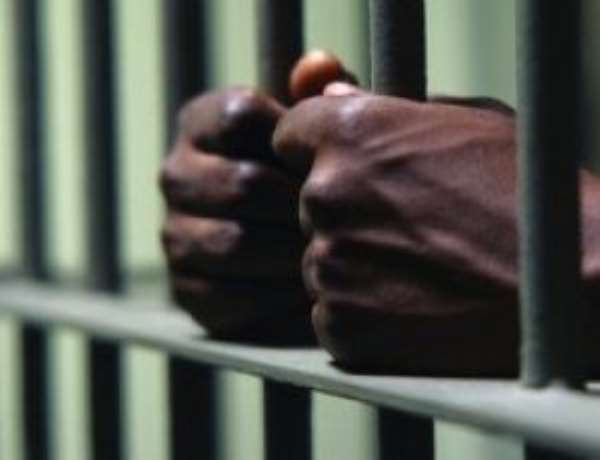 Juaso (Ash), May 21, GNA - The Juaso Circuit Court has remanded into prison custody a farmer, who allegedly plotted with two others to kill a security man and wounded three Chinese nationals in a robbery.

The incident took place at Ananekrom near Agogo in the Asante-Akim North District of Ashanti Region.

Usman Shaibu, the accused, who was sacked from Jiang Su Jian Da Construction, a Chinese Road Construction firm on May 5, allegedly connived with his two accomplices, now at large in a revenge attack.

Wielding locally-manufactured guns they besieged the site and amid sporadic shots, and killed Kwaku Aniah, the security man on duty and wounded San Xi Fu, Han Xian and Gu Bao Rong, the Chinese workers, after which they made away with two mobile phones, 40 dollars, 800 Yuan, GHâ‚µ 1,900 and a passport belonging to San Xi Fu.

He pleaded not guilty to conspiracy to commit crime and robbery and would reappear on May 26.

Police Detective Inspector Thomas Obour, prosecuting told the court presided over by Mr Frederick Tetteh that Shaibu, had his appointment terminated about a year ago for inefficiency.

Apparently angered by the decision, he conspired with the fugitive accomplices to commit the act at about 0100 hours, but he run out of luck as the police arrested him the next day after a complaint had been lodged.

After initial search on him by the police, 40 Yuan was retrieved from his wallet.

The body of the deceased who died from his wounds has been deposited at the Agogo Government Hospital Morgue while the three Chinese are on admission at the Komfo Anokye Teaching Hospital in Kumasi.