Why Nana At This Time? Alex Doe And Spencer Quaye Should Go After Those Responsible For Issuing And Retrieving Government Vehicles In Ghana 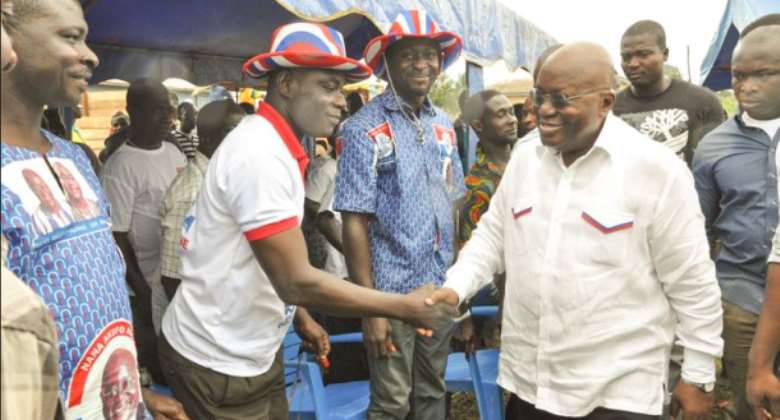 It is a shame and political blackmail for Alex Doe and Spencer Quaye filed a suit against the flag bearer of the main opposition New Patriotic Party (NPP), Nana Addo Dankwa Akufo-Addo for failing to pay for the 19 months that he used two state vehicles after leaving office. This is funny and stupid because the man left office in 2007 returned the vehicle 19months later and you are bringing a lawsuit against him in 2015 leaving the real culprits who failed to execute their responsibility for which they draw their fat salaries every month.

This is an irresponsible act and cheap, out of wedlock political propaganda worth throwing out of court unless the court has unholy interest in shedding orchestrated scheme of negative nuances on Nana Akuffo Addo. The question I always ask some scholars of Ghanaian civil society is, why leave the real and actual perpetrators from the fight against corruption? Take a look at Woyome case in point where those who investigated his claim and paid him the Ghc 52 million were all left off the hook.

The present issue has no honest and fair legal basis for Nana to be drag to court to pay such an amount, because our democratic dispensation has systems and processes of issuing and retrieving vehicles allotted to Ministers and transit technocrats and government officials when their contract comes to an end or terminated. And those persons or officials who operate and manage the systems and processes are well paid employees of the state, therefore they should be held responsible for not retrieving the vehicles at the appropriate time hence causing financial loss to the state.

My candid advice to those who labeled themselves as spokespersons for Ghanaian civil society must devoid themselves from personal biases and focus on the ugly departmental directors and board officials who are the real canker when dealing with corruption in our society. Attacking Nana at this crucial election period stinks to high heavens, drop this lawsuit and go after those well paid permanent fat cat who are milking our country, if you truly mean well in this fight on corruption.