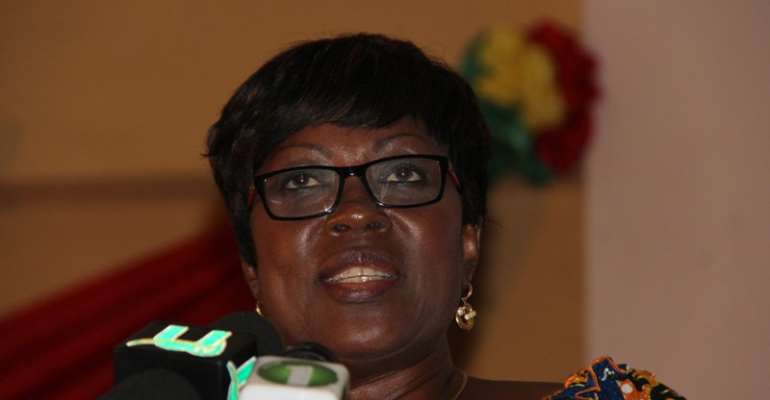 The second phase of the project must start by the end of May this year for the country to reap the full benefits of the Port Expansion Project, she said.

Mrs Ativor was speaking to the media after inspecting progress of work on the dredging of the Takoradi Port on Wednesday.

She was hopeful that funding for the second phase would be ready by the time the first phase ends in May.

Captain James Owusu-Koranteng, Acting Director of Port, said the dredger was working ahead of schedule and was likely to complete work by the end of this month.

He said the dredging was about 75 per cent complete and the remaining work to be done would help reclaim land for industrial purposes.

Captain Owusu-Koranteng said the dredging would provide the Port with additional deep bulk berths and two more oil and general berths, among other advantages.