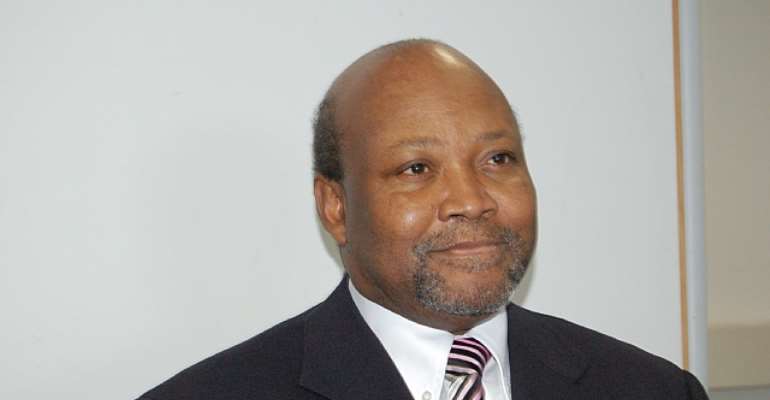 The Ewe Dukor Germany e.V. The Umbrella Union of all the Ewe Unions in Germany together with its respective local union members, relatives, friends in and outside Germany convened at the Bayern city of Nürnberg on the occasion of Germans' Pfingsten holidays (6-8 June 2014) to cerebrate their usual summer union festivals amidst drumming and dancing, showcasing ewes rich cultural traditions, social partying to entertain themselves and others.

The scheduled programs included: Inauguration of the new Chapter called Ewe Union Nürnberg e.V. with a very beautiful and Colourful ceremony at which new executives were formally introduced as the participants sang the Ewe National Anthem(Mia Denyigba).

In his acceptance and welcome address, Mr. Gilbert Vasco Agblevor took the opportunity to thank the various Unions, the invited Guests, all participants who had travelled far and near to witness their colourful Inaugural Ceremony and therefore wished them a safe journey back home. In presence was the Major of Nürnberg City (StadtRad) Dr. Jur. Pierre Kago, who was deeply impressed to have taken part and witnessed the outdooring of Multicultural association in the city of Nürnberg, whereby all Folks of life are living in peacefully and Harmony and therefore pledged to give available assistance in future when and where the need arose.

In a brief and impressive keynote speech delivered by the Ewe Dukor President - Mr. Daniel Torkornoo, he highlighted and laid much emphasis on formal education opportunities in Germany especially, the German integration courses and advised that without the knowledge of the language, one could not achieve maximum benefits in the society. Mr. Torkornoo reminded the participants, precisely those from Ewelands NOT to forget their birth roots and therefore urged them to contribute meaningfully to the development of their hometowns.

Special dignitaries in Ewe traditional outfits who were there to grace the occasion included, Togbui Antoinette Bosco from Benin, Togbui Adraki (formerly known as Raphael Anyigba from Ghana, Togbui, Akpabli of Togo.

The Ewe (Eʋeawó literally means Ewe People) are the ethnic group located in the Volta region of Ghana, the southern Togo and Republic of Benin. Their local language spoken is

Eʋegbe and essentially, a patrilinearl People. Like their neighboring Akans in Ghana, they wear Kente as their traditional cloths. However, The unique characteristics of Ewes: They are tolerant, reserved, well educated, able to learn vocational trades and specialized in handling adverse situations peacefully.

Last but not least, Ewes admissive lifestyle is that, they never hesitate to respond to all kinds of names like Ayigbe people, Anlo People, Number 9 etc.

Minority MPs stage walk out on approval of deputy ministeria...
34 minutes ago

The Ministry dispatched personnel to ask DCOP Opare-Addo why...
34 minutes ago