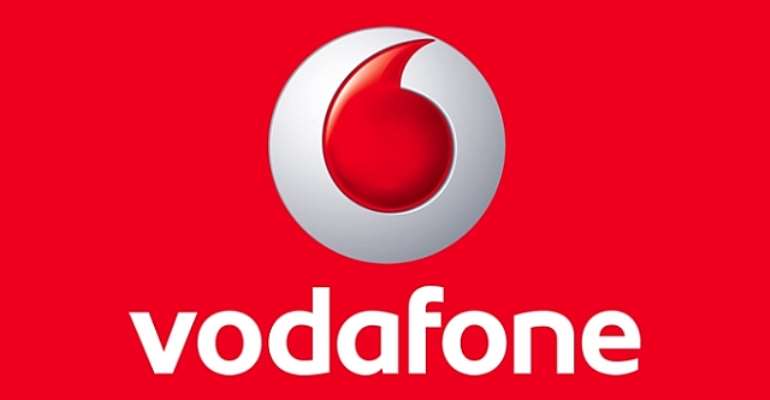 An Accra High Court, Commercial Division, has ordered Vodafone Ghana to pay over six million US dollars (6 million) in judgment debt to a local firm for unpaid bills due the company, with interest.

Pressently, the Tema-based International Rom Limited, the judgment creditor, is chasing the accounts of Vodafone in Standard Chartered Bank and the Barclays Bank to defray the debt.

Vodafone signed a number of contracts with the Tema-based company, International Rom Limited in 2003.  Rom was contracted for the delivery, installation, testing, commissioning, maintenance and support services for Vodafone expansion network.

In a suit filed by Rom on August 19, 2009 at the High court, it claimed among others that Vodafone “illegally” terminated the contracts in 2008 but refused to pay the underlying bills “despite numerous reminders”.

After four (4) years of hearing, the Commercial Court presided over by Justice I.O. Tanko Amadu, Justice of the Court of Appeal sitting as additional High Court Judge, on Wednesday, May 15, 2013, found Vodafone liable.

“I the course of this judgment, I have found that the 1st Defendant [Vodafone] breached the terms of the contracts they executed with the Plaintiff by either delaying payment or refusing to pay for works executed by the Plaintiff to their benefit,” the court observed in its 58-page ruling.

“For all the reasons set out, I hereby enter judgment for the Plaintiff against the 1st Defendant for:

“The recovery of the sums of US$4,893,057.08 or its cedi equivalent being the adjudged  indebtedness of the 1st Defendant to Plaintiff for works done under the contracts aforementioned in this judgment with interest at the commercial bank interest rate from January 2009 till date of final payment.”

The court also ordered a recovery of over two million US dollars from Vodafone as credit facilities contracted by Rom with interest, which would be paid to the 2nd defendant, Fidelity Bank Limited.

“2nd Defendant was induced to grant the facilities to the Plaintiff due to the undertaking made by the 1st Defendant to pay the proceeds of the contract sums in the joint names of the Plaintiff and 2nd Defendant,” Justice Tanko Amadu stated.

Court of Appeal
Vodafone filed an application at the same court for stay of execution in order to appeal against the June 20, 2013 ruling of the High court, granting legal remedies to the plaintiff.

It was however granted on condition that Vodafone paid 50% of the judgment debt to International Rom subject to the plaintiff providing a bank guarantee. The Prudential Bank Limited provided the guarantee in a letter to the Chief Registrar, High Court of Justice (Commercial Division) Accra dated July 5, 2013 and signed by two directors of the bank.

Vodafone was further directed by the court to pay the remaining 50% into court for which an escrow account shall be opened in the name of the parties in the suit.

However, Vodafone's suit before the Court of Appeal (Civil Division) on Tuesday, November 5, 2013, and presided over by Justice S.K. Marful Sau, was refused.

Other members of the panel include Justices P.K. Gyaesayor, and Mrs. M. Welbourne

According to the court, the Vodafone could not show exceptional circumstances for which its request should be granted.

“We have heard counsel for the Applicant and read the processes filed in this application and are of the opinion that the application does not raise any exceptional circumstances. Accordingly, the application for stay of execution is hereby refused,” the court ruled.

Registrar of the court, Mr. Stephen Afotey, issued the order for garnishee dated November 8, 2013 ordering the Managing directors of  the Standard Chartered Bank and Barclays Bank, where, the respondent company (Vodafone) had its account, to come and tell the court why the accounts should not be used to settle the judgment debt.

“It is hereby ordered that the Managing Director, Standard Chartered Bank, High Street, Accra, the Managing Director Barclays Bank, Head Office, High Street, Accra be invited to the Commercial Court 'C' on 21st November 2013 to show cause why monies standing to the credit of the Defendant should not be applied to settle the Judgment Debt.” Story by Ghana | Myjoyonline.com | Isaac Essel | [email protected]

Ex-I.Coast president Gbagbo warns of 'disaster' in upcoming ...
46 minutes ago