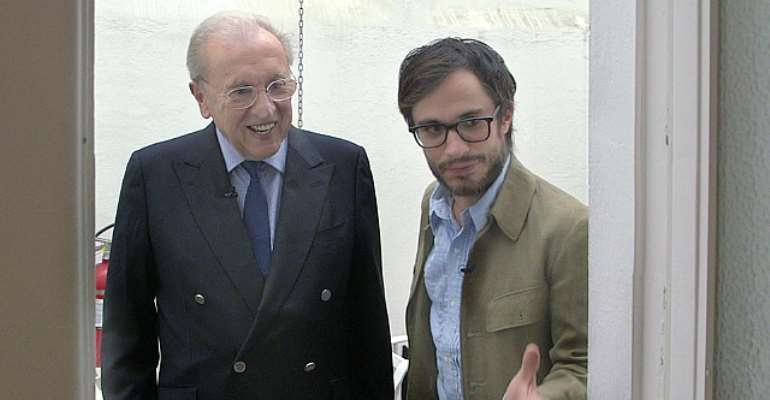 Sir David passed away on 1 September 2013 in the midst of the second series of The Frost Interview, a return to his Frost/Nixon roots of in-depth intimate interviews. The current series saw him interview Buzz Aldrin, Garry Kasparov, Lewis Hamilton and Bangladeshi premier Sheikh Hasina.

The previous season of The Frost Interview contained highlights such as Paul McCartney revealing for the first time that he did not blame Yoko Ono for the break-up of the Beatles; Archbishop Desmond Tutu talking about his 'anger with God' during apartheid; and Bollywood icon Aishwarya Rai slamming press criticism of her post-pregnancy weight gain.

Al Jazeera English aired a tribute episode containing some of Frost's best moments with the channel, which can be viewed here. Catch up with other episodes at The Frost Interview homepage.