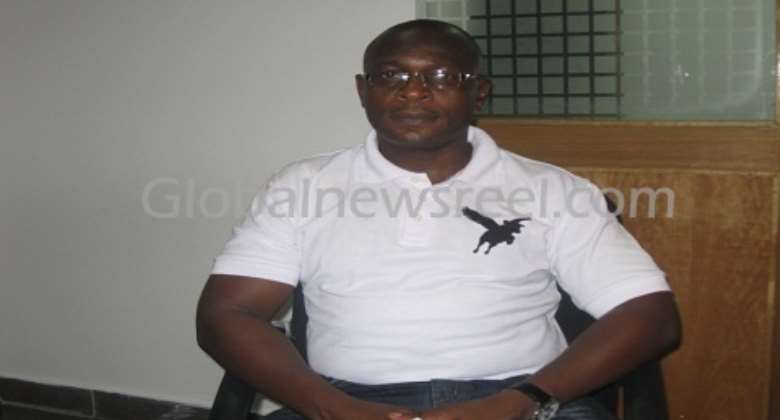 According to him, they are not able to translate the communication needs of their clients, ripping them off their money.

Immediately after the launch of Now Available Africa in Accra Wednesday evening, he told journalists that his outfit would collaborate with schools offering advertising courses by giving their students hands-on training to promote quality digital advertising in the country.

Now Available Africa, Mr. Shava indicated, was bringing onboard new strategies and improved creativity to change the face of the advertising industry in Ghana and parts of Africa.

“Digital advertising is presently not common in Ghana and Africa, hence the need to bring the skills into the country,” he added.

With their two executives from Europe, they would train the local staff and organize other exchange training programmes towards capacity building.

Earlier in his statement at the launch, the CEO expressed that having gained much experience while with Creative Eye, had proven that an entrepreneurial Pan-African approach was possible.

Now Available Africa is controlled with a majority 51 per cent share by the founders of the mother company in Italy.

The founders merged with 'Creative Eye', another ad agency, which has been operating in Ghana for close to six years now.

The new digital ad company is managed by a cross-cultural team, aiming to become a Pan-African network.

“But in order to take advertising to the next level and respond to the evolution of the scenario of communication, an entirely African agency is no longer enough,” he argued.

Noting further that, “our competitors are the big global advertising networks and by merging our local knowledge with the international expertise of Now Available, we can now be in pole position. We offer the same skills as the international groups but we're more dynamic and versatile and have a deep knowledge of the local markets.”