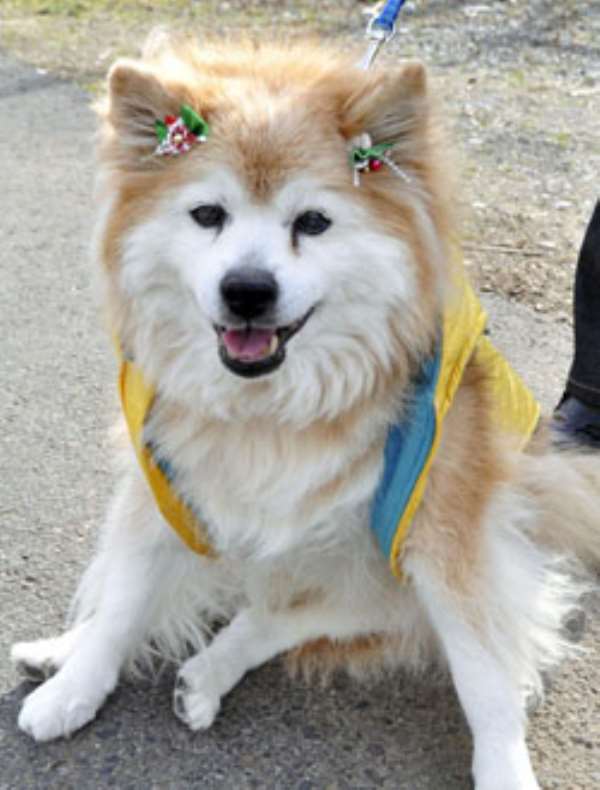 The world's oldest living dog, as recognized by Guinness World Records, has died at its home in Sakura, Tochigi Prefecture, at the age of 26 years and 9 months, equivalent to a little over 125 years in human age, its owner said Tuesday.

Pusuke, a male crossbreed, which had been showing a good appetite and kept up with its every morning and evening strolls until Monday morning, when it suddenly refused to eat and appeared to have difficulty in breathing, the owner Yumiko Shinohara said. The pooch died peacefully in the afternoon, just five minutes after the owner, Shinohara returned home from jogging.

"I think my dog (Pusuke) waited for me to come home," the 42-year-old housewife said, adding she was grateful for the many good memories the dog brought her over the years. The world's oldest dog, Pusuke received the Guinness certification last December.