EU urges countries to ratify and implement Convention on Discrimination 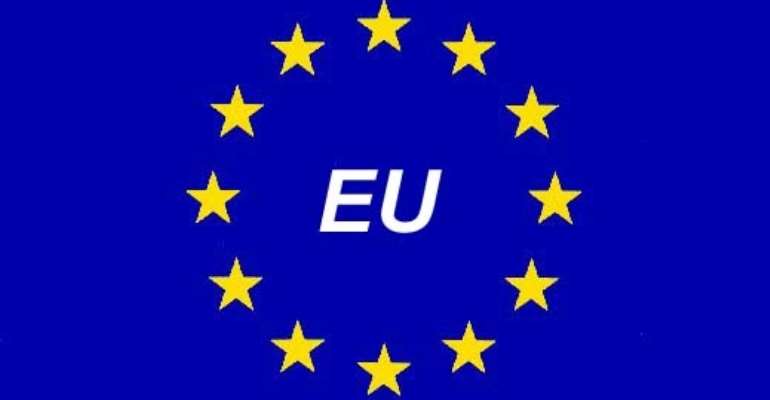 Accra, March 21, GNA - European Union (EU) on Tuesday said global efforts to combat racism were based on the International Convention on the Elimination of All Forms of Racial Discrimination (ICERD).

It therefore, urged all States to ratify and implement the Convention as soon as possible.

This was contained in a statement issued by the Delegation of the European Union to Ghana in Accra on the occasion of the International Day for the Elimination of Racial Discrimination on Wednesday, March 21.

Declaration by the High Representative, Catherine Ashton, on behalf of the European Union said "The International Day for the Elimination of Racial Discrimination is an occasion to underline the European Union's unwavering commitment to fighting all forms of racism and xenophobia”.

"Racial discrimination is contrary to the values on which the EU is based, and we work hard both at home and around the world to stamp it out. Our commitment takes many forms - legislation, awareness-raising campaigns and support to projects run by civil society. "