Hope for affordable housing in Ghana 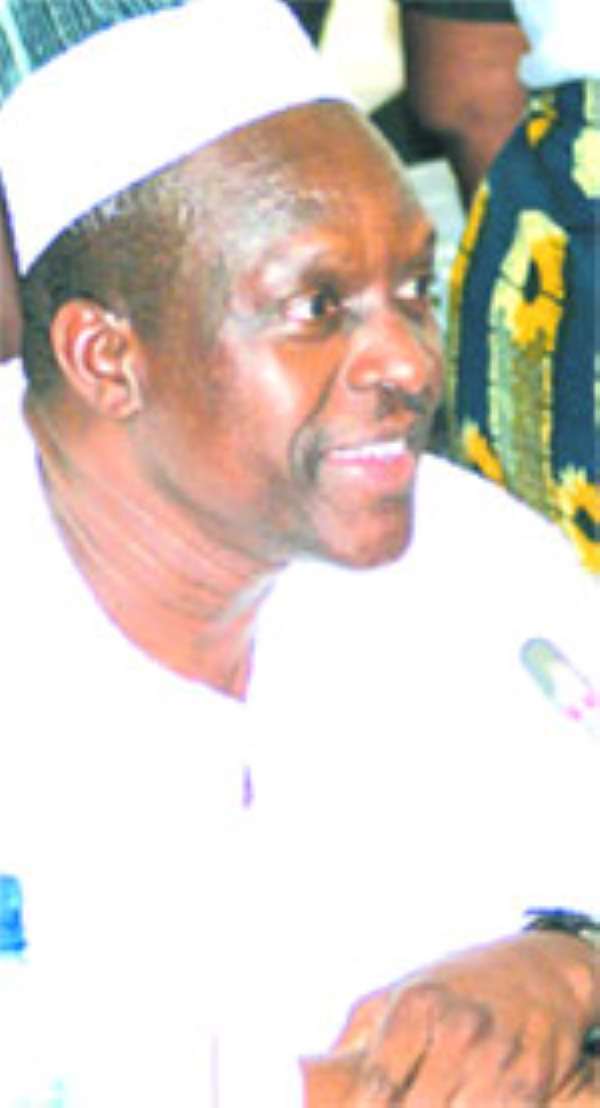 At the culmination of a recent  three day Conference for Housing Excellence held in Accra and organized by Consultash and the Chartered institute of Housing from the U.K, the U.N Habitat sponsored SUF project in Ashaiman was adjudged the best social innovative Housing project for the urban poor and low income  people.

The panel of judges consisted of housing Experts from U.K based organization, the Chartered Institute for Housing and ConsultASH, a professional Social Housing body based in the U.K.

The Amui Dzor project also took a further award on the same night which went to the architect firm Tekton Consultants which designed the building and that Award was for the best designed Architectural concept for a mixed use development in social housing for the urban poor.

As part of the U.N Habitat slum Upgrading facility, the Amui Dzor project consisted of providing 32 slum dwellers with decent affordable accommodation which they are purchasing on a long term mortgage from a commercial bank. The Project also provided 15 commercial units as well as a 12 seater public toilet and bathing facility, all in one building.

The project was conducted under the auspices of the U.N Habitat and the Ministry of Water Resources Works and Housing. Other partners involved in the project were the Ashaiman Municipal Assembly and Peoples dialogue as well as Tema Traditional Council

Collecting the award on behalf of TAMSUF, the Chairman, Dr. Alexander Tweneboa said the project was a classic example of how Ghanaians are able to resolve their own housing situation with a little innovative thinking and the right support.

He also took the opportunity to express his gratitude to all those who had been involved in the project especially his board members for their unflinching support and effort it could not have been done without them.

He said that very soon they will be unveiling the next phase of the project which will involve the construction of a further 72 residential affordable units in Amui Dzor.