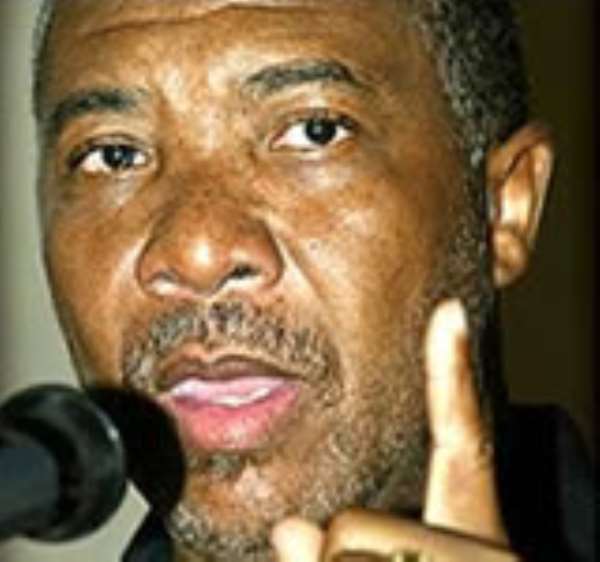 
A US judge has ordered the son of ex-Liberian President Charles Taylor to pay more than $22m (£14m) to five people tortured during its civil war.

The abuses were carried out by a paramilitary unit led by the son, Charles McArthur Emmanuel Taylor.

It comes a year after Taylor, known as Chuckie, was sentenced to 97 years in prison by the same Miami federal court.

He was the first person convicted by a US court of committing human rights abuses outside the US.

The five Liberians had testified before the court that they had been tortured and abused by the Anti-Terrorist Unit - the official title by which the group Mr Taylor ran was known.

They said they had been held in pits in the jungle that were filled chest-high with water, had been exposed to electric shocks to the genitals and other body parts and had witnessed the killing of others by the paramilitaries.

At the end of the civil trial last week, Mr Taylor, a US citizen currently in prison in Illinois, dismissed the torture allegations as deceptive propaganda.

However, human rights groups have welcomed this latest ruling against him.

They say it is a move that might serve as a warning to others who commit similar abuses that they will be held accountable for their actions.

Mr Taylor's father is currently on trial in The Hague.

He faces 11 charges including murder and rape in connection with the civil war in Sierra Leone in the 1990s.