Ghana to produce ethanol for export 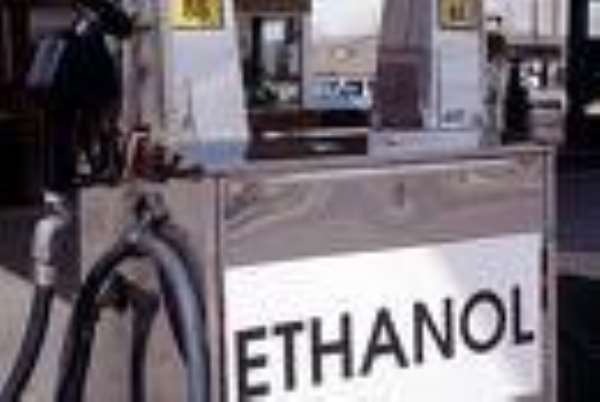 Large tracts of land in the northern part of Ghana will be used to cultivate sugarcane for the production of ethanol for export to Sweden, the GNA has reported the Vice President as saying. The Vice President, John Mahama according to the report was addressing a SADA Parliamentary Caucus Conference on the development programme for the north of the country.

He argued that the Savannah Accelerated Development Authority (SADA), a strategic programme initiated by the government, would result in a balanced regional development, across the country.

The Vice President said the programme is already showing remarkable results, even before parliament formally enacts the Programme into law.

Mr Mahama said several acres of arable lands for varied agricultural initiatives including sugarcane production has been acquired in the north under the programme.

He said the sugarcane would be processed into ethanol, which has a guaranteed market in Sweden.

Biofuel Africa recently announced the commercial production of 50 barrels of biodiesel from Jatropha.