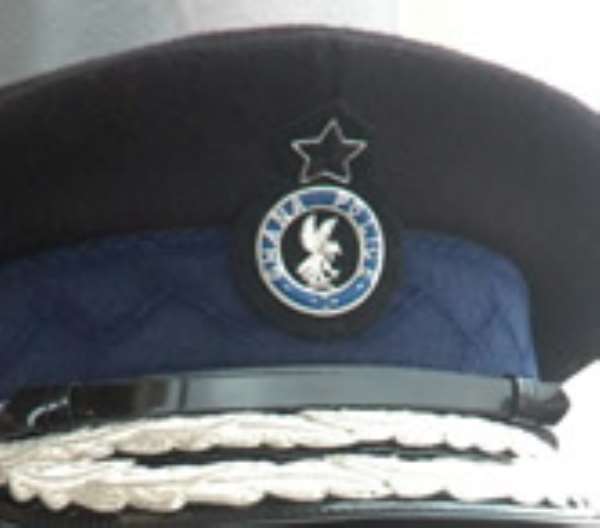 
The Police in Bawku have adopted a strategy to search at random, people suspected to be carrying weapons.

The strategy is to curb the spate of violence in the municipality.

Residents wearing, the traditional attire -smock and jackets are worst affected as the police suspect illegal weapons could be hidden in them.

The move has resulted in the arrest and seizure of weapons from high profile persons including 29 year old civil servant, Yakubu Sadat.

The suspect was due in court on Wednesday after being charged for illegal possession of weapon.

Recounting the arrest to Citi FM news, the Bawku Divisional Police Crime Officer, Adamu Seidu said Yakubu Sadat was arrested upon a tip-off, “He was wearing a coat in which he concealed a firearm. Two of our men pursued him and when he was arrested around Bauku zongo and searched, a weapon (revolver pistol) was found on him. He was on a motor bike.”

ASP Adamu said they are patrolling the Bawku Township and once a while if they suspect an individual, they conduct a search on the person.

He said if an individual is dressed in a way they suspect could conceal a weapon, they stop and search the person.

He disclosed that the police is targeting people who wear the local smock and Jacket since they have the tendency of concealing even an AK 47 under them without being noticed.