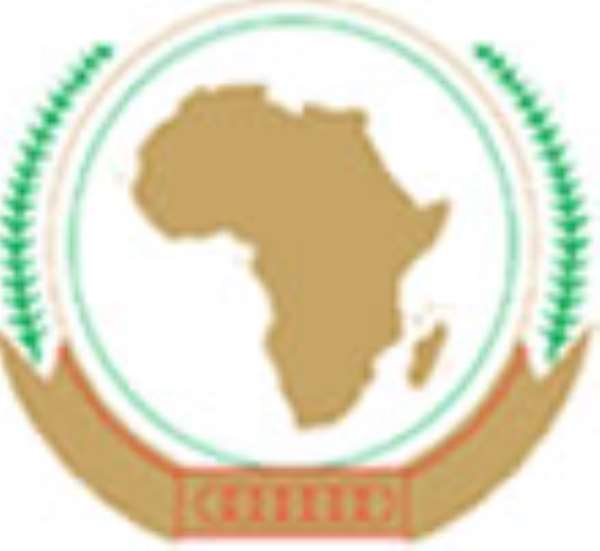 
The African Union on Wednesday praised Ghana's presidential elections won by opposition candidate John Atta-Mills as a "beacon of hope for Africa."

Atta-Mills narrowly won the run-off polls at the weekend and will succeed President John Kufuor, who becomes Ghana's second elected head of state to hand over to an opposition politician.

"I have no doubt in my mind that the peaceful conduct of these landmark elections will serve as a beacon of hope for Africa," AU commission chief Jean Ping said in a statement.

Atta-Milla narrowly beat his opponent, the ruling party's candidate Nana Akufo-Addo, by less than half a percentage point.

Ghana's first peaceful transfer of power was in 2000 when former military leader turned democratic ruler Jerry Rawlings handed over to Kufuor after an eight-year stint.

Kufuor is to hand over to Atta-Mills on Wednesday.