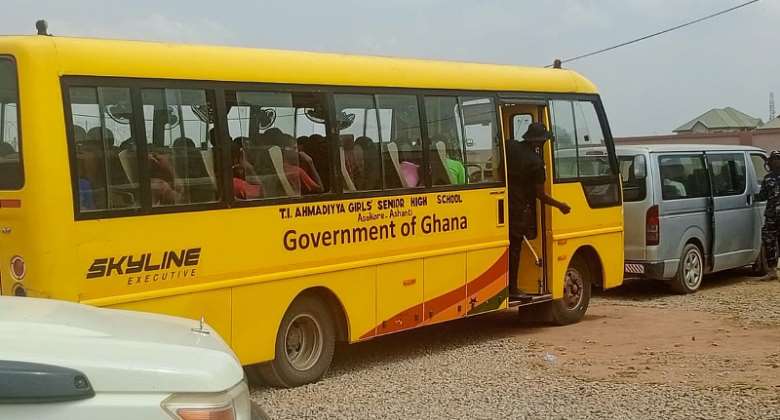 The Asokore Mampong District Court has remanded 39 students of the Krobea Asante Technical and Vocational school in connection with disturbances and destruction at the school.

A total of 39 accused persons were arraigned out of which 27 are juveniles and 12 are young offenders.

The accused persons have been charged with conspiracy to commit a crime with unlawful entry, causing unlawful damage, and stealing.

Lawyers for the accused persons prayed for the court to grant the students bail, but the prosecution argued otherwise.

Speaking to the media after proceedings, the counsel for the defendants cautioned that “It is premature for us to visit the merits of the case, and we can’t also go into the content of whatever happened.”

The Court was presided over by His Worship Samuel Buaben Quansah described the plea for bail as premature and asked the police to remand the young offenders into police custody and the juveniles at a juvenile home.

The case has been adjourned to 2nd February 2023.