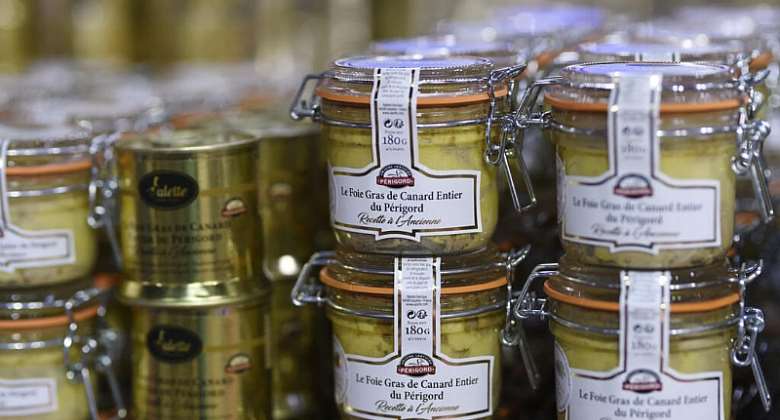 The French delicacy foie gras is in short supply – and prices per kilo are skyrocketing – as the festive season approaches.

Successive waves of bird flu have seen some 16 million birds slaughtered between November 2021 and June 2022 and decimated hatcheries in western France – the main supplier of male ducklings.

The lack of ducklings has seen farmers force-feeding mostly female ducks – which gain less weight than males and are less profitable – for the first time.

Until now, females were eliminated at birth and only males were raised. Poultry farmers say they're relying on 80 percent of female ducks to fill the shortfall.

"It was double or nothing,” Benjamin Constant, president of the foie gras marketing board for the Gers department, told BFM – adding that much of the product “could not be sold as fresh liver”.

This is because the female livers tend to leave veins, which makes them less attractive in the fresh state.

Cooks who prepare their own foie gras will find it difficult to find whole livers, with industry professionals claiming what's on offer.

The reduced stocks have seen foie gras prices, which are still climbing, shoot up by more than 10 euros a kilo in a matter of weeks.

The FranceAgriMer network, which monitors food prices, said the average price had gone from 47 euros a kilo on 18 November to 57 euros on 2 December.

Turkey earthquake: Christian Atsu yet to be found
39 minutes ago