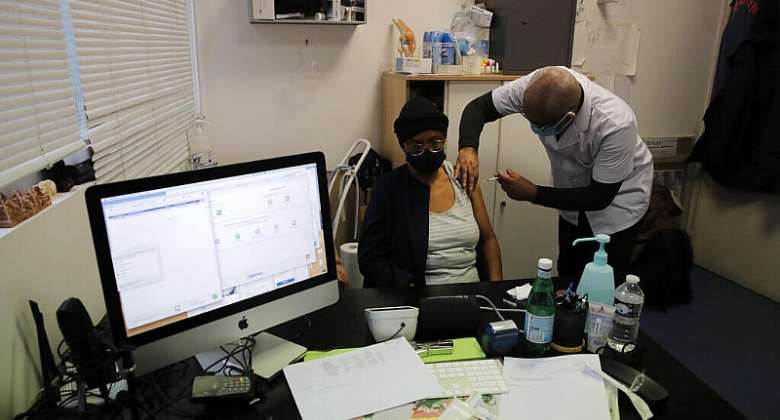 For the first time since 2015, unions representing doctors and lab workers in the private sector are calling for a two-day strike from Thursday to put pressure on the government as lawmakers debate the social security budget.

According to the collective Médecins pour demain (Doctors for Tomorrow), thousands of medical offices will be closed on Thursday and Friday.

A major demonstration in Paris was also due to take place on Thursday, while 20 other demonstrations were planned in other major cities in front of health insurance funds, regional health agencies, blood transfusion centres.

Since August, the collective has gathered nearly 15,000 members on Facebook, bringing together a broad network of professional organisations representing some 110,000 practitioners from the private sector as well as trade unions.

Organisers say their main demand relates to a doubling of the basic price of the medical consultation from €25 to €50, to bring France closer to a European average of €45.

This increase would make the profession "more attractive" to young doctors who are feeling burdened by overwhelming administrative tasks and reticent by the costs of setting up a practice.

"Fifty euros may seem completely crazy, but it's a point on the horizon to approach the European average," argues Jérôme Marty, of the UFML union.

"Today, my expenses represent more than 50 percent of my turnover. So, on a consultation of 25 euros, I have around 10 euros left," Julien Sibour, a doctor in Vitrolles in the south of France and a spokesperson for the collective, told France Info on Thursday.

Doctors are also worried about that new laws will restrict their freedom in choosing where they want to work.

This comes as French MPs debate bills proposing solutions to "medical deserts", which would force freshly graduated doctors to set up in areas where there are not enough doctors for the number of inhabitants.

Other doctors are against the possibility that certain nurses may be authorised to prescribe medication or treatment, which they say will undermine their own role.

On top of that, many have spoken out against the possibility of an additional tenth year of studies in the future.

On the eve of the strike, Thomas Fatôme, director in charge of France's social security service (CPAM), said he was ready "to revalue the prices of acts and consultations", without committing to an amount. He said further consultations with doctors would go ahead later this month.

The movement, which has received the support of the French Order of Physicians, comes at a time when hospital and health services are still under the strain of the Covid-19 pandemic.

Some organisations have chosen not to go on strike, notably emergency network SOS Médecins and the Pediatricians Union, who are on the front line of the bronchiolitis epidemic.

"If we are not heard, we will call for a hard and unlimited strike from 26 December" the collective has warned.

"These two days of closure must provide an electric shock," the Union of Liberal Doctors (SML) agreed.

For their part, biologists working in labs have joined the strike over the amount of money the government wishes to take back in the wake of the Covid pandemic.

Lab have been singled out for their record profits linked to Covid-19 tests, and refuse to pay out €250 million per year on other examinations included in the proposed Social Security budget.

On the other hand, laboratories have offered to save up to €685 million over four years, according to the national union of medical biologists Biomed, who refuse to be presented as "war profiteers".

According to Lionel Barrand, president of Biomed, the laboratories are ready to participate in the "collective effort" after the pandemic, but would like this effort to be made on "Covid analyses" and not on "routine and emergency analyses".

They announced not two but three days of mobilization, from Thursday to Saturday.