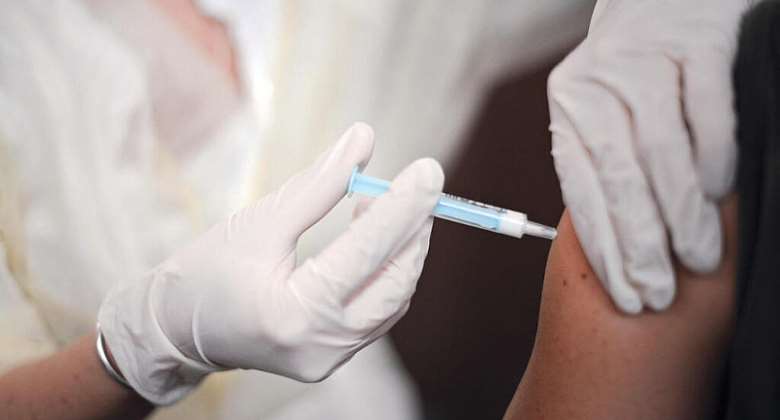 French health authorities are warning about the huge number of flu cases, the seasonal disease running into an existing bronchiolitis epidemic in children and the continuing Covid pandemic – a triple threat that will put additional pressure on the country's already-strained health system.

In its weekly report, the French health authority on Wednesday warned of an “increase in all the indicators of the flu”, and said that five regions in mainland France, including Paris and its surroundings, are in a pre-epidemic phase

A flu epidemic has already been declared in France's overseas departments of Martinique, Mayotte and Réunion.

The number of cases is still low, but the rate of increase is high enough to cause concern.

Consultations for flu symptoms last week increased by two thirds compared to the previous seven days, and the number of emergency hospital visits went up 39 percent.

Flu season usually starts much later, and the health system, which is seeing an increase in Covid hospitalisations, is also facing record numbers of bronchiolitis cases in children.

Bronchiolitis on the rise again

Bronchiolitis is caused by the common Respiratory syncytial virus, which is highly contagious, and can cause severe breathing problems in very young children.

The health authority said that emergency visits for bronchiolitis are on the rise again after showing a decline during the autumn school break at the start of November.

Healthcare professionals have warned of a critical staffing shortage in paediatric units, and the government has launched an emergency plan.

To try to alleviate pressure on hospitals, health authorities are encouraging people at risk and health professionals to get a flu shot as soon as possible.

The flu vaccine campaign aimed at those 65 years old and up was launched at the end of October, though pharmacy unions say fewer people than last year have gone for the jab.