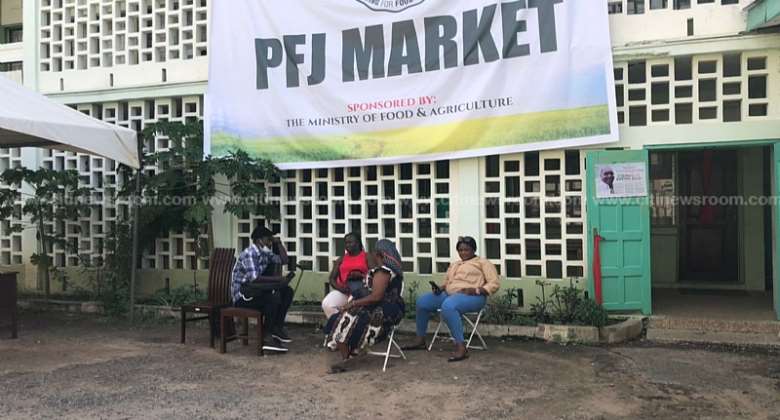 The General Agricultural Workers Union (GAWU) has accused the Ministry of Food and Agriculture of abusing its power with the mini market on its premises.

“You cannot use the ministry as a market to start with because by doing so, they are demobilizing other state institutions from operating,” the General Secretary of the General Agricultural Workers Union, Edward Kareweh, said to Citi News.

On November 11, 2022, the Agric Ministry began carting cheap food items to its premises for sale to civil and local government staff as part of efforts to address the high cost of food in the country.

Inflation in Ghana is at 40.4 percent while food inflation is at 43.7 percent.

The ministry had to counter criticism that it is wasting taxpayers’ money with the carting and sale of cheap foodstuff at premises.

But Mr. Kareweh argued that this endeavour was not within the remit of the Ministry of Food and Agriculture.

He also said, it was a “manifestation of the failure of the planting for food and jobs programme.”